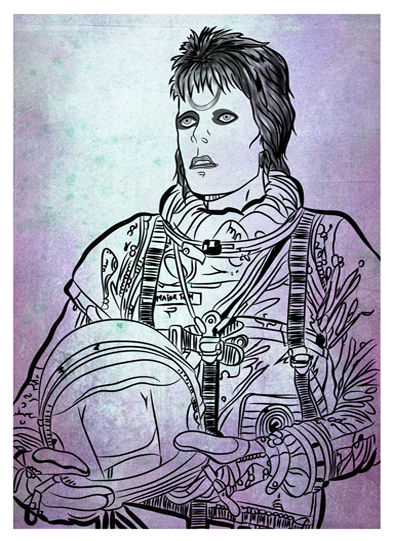 The latest UFO footage from NASA’s live feed from the ISS, recorded by Streetcap1

Finally, the U.S. Government officially confirmed that the NASA program and the Library of Congress (US Government) will be holding a symposium in Washington DC September 18th to September 20th, 2014 to discuss the broad implications of discovering life in the Universe. Already in recent weeks, NASA has stepped forward in the spotlight, stressing through the media, that in the next few years the main goal is to make strides to do just that.

Sources inside the NASA program continue to confirm the nature of the event by adding “The Symposium is designed to challenge how we face new knowledge that may challenge our conceptions of life and the position in which we reside in the universe.”

Attending the event is a wide range of professionals, Including Anthropologists to Astrophysicists, and the Vatican to SETI.

← IF I COULD CHOOSE MY OWN DESTINY
CONFLICT IN SPACE : Latest battle in the etheric plane in the vicinity of Earth →