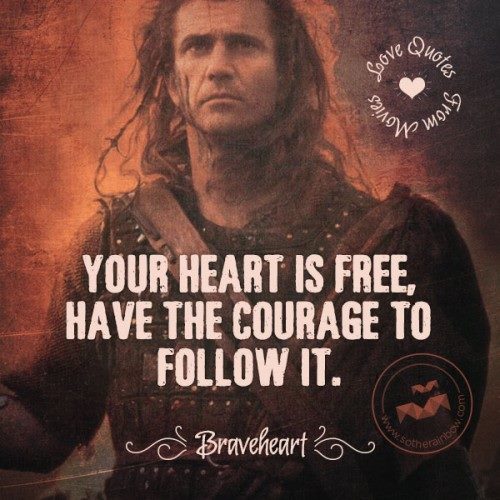 If it was Norway or Massachusetts does not make a difference. What does make a difference is that if it is ef (and it most likely is) then they are trying to pre-emptively show themselves so that an alien landing and earth submitting to our alien ‘betters’ is a believeable story. EF are still trying everything they can to confuse us. It can’t be AF bcz they are not going to land, the arcs are outside of the dome waiting to pull our spirits in tow to their ships/arcs. This is why they don’t need to show themselves to humans as UFO’s. AF ships show up on SECCHI, outside of the dome, not inside. EF also want to generate FEAR & ANXIETY to feed the beast (as I call it). When DAD & AF do have a show, I believe it will be after we are safely on ships/arcs bcz of the proliferation of ef troops on the ground that might start slaughtering humans wholesale (I had to say it). ONE & EVE wanted to give closure to our higher selves/subconscious/doubles so that we will have the memory of the destruction of these horrid, enslavement memories safely tucked away from our conscious minds and our daily living that we will resume in our heavenly home realm. The ‘show’ that Mom & Dad are going to put on (if they do) will be so that our higher selves, that are waiting to reunite with us upon standing up, can document/log in our individual records in ONE’s book of life what when on here to our spirits/souls and what we will NEVER have to experience again. This is why our physical incorruptible bodies will have these bad memories wiped from their conscious minds. It is ALL about what our higher selves ‘see’ and ‘remember’ that is important. NOT what our hybrid body’s eyes see here on earth. Joy A. Rogers is diligently working behind the scenes to bring confirming/supporting information, so that us EEK’rs can pick it apart with our sharp minds and quick wit…TY Joy! The ef that made this little showing didn’t get the message that the alien landing thing AIN’T GONNA WORK! The ef will have HEAVEN to pay if they land in OK or TX or FL, the human ground troops are locked and loaded and AIN’T afraid of not purdy lightshow!!! WE BE BURNIN THE MIDNIGHT ORANGE ARSENIC OF LOVE AND STANDING UP AGAINST ef!!!

← How to ground yourself to Mom (Eve), Earth by Ehb Bhe Heb
ROSE’S REPLY TO OM’S VISION … holding the line of love and supporting Eve →