AUREO SKY MESSAGE : EPILOGUE TO THE TRUTH (WE ARE SOVEREIGN BEINGS) EARTH EMPATHS 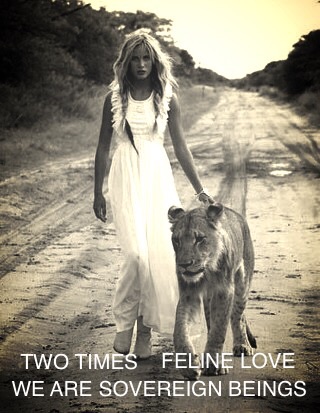 Dreamers at the well

of the Waters of Life

EPILOGUE TO THE TRUTH

Composing this has taken a great deal of time and has put a toll on many people. We let it stand as an example of how a Sovereign Being can confront dark forces, not by doubting ones inner light, instead by loving without fear. We, are those who have gone through the void of our own darkness and found an eternal light, those who know the meaning of “I die daily”.

Those who stand perched on the edge of infinity and meet the unknown with courage and resolve. A beautiful friend wrote this on his website this morning, bears repeating here. You may justify OWN because it’s also WON , but it translates more sanely as simply NOW . Ponder that, silence the mind to reveal a deeper layer of Truth. It is beautiful, awesome and immense.

For those we mention and call out, thank you all. A long life of challenges, entering my own inner darkness is where I have found the greatest gifts. Somehow I always Knew that those who challenge me the hardest are the very ones that have helped open the gates within, to reveal a state of Being, one that can’t be passed on to others, nor taught, nor taken away.

Each individuated spark of creation must find it within themselves. Love Unbound, Christine Per aspera ad astra Journal – Notes on Deception: Long days and nights these past six days, the assault on our bodies and spirit was great.

We chose to act our part; to reveal is to heal. Deep gratitude is expressed for the courageous acts of integrity, the few who stand with the Cosmic Sword of Truth raised, the ONES that have made this journey to connect to the Cosmic Laws that are in Truth our salvation.

Love is Love, it is unbound and flows freely. Love is the LAW and WE are the LAW … the ones who burn bright and pure. The ONES who die daily.

We consume ourselves within the crucible of the Heart’s inner chamber, the waters of Life pour forth through us. We are the ONES we are waiting for. Darkness and deception if not confronted with this fierce force of Love in Action will continue its rule; for it seeks you, it seeks your will, it seeks your emotions, it seeks your soul.

It is a pathogenic predator that infiltrates you the only way it can; by your consent. The people of the PA forum and their ruler have spoken by their silence. 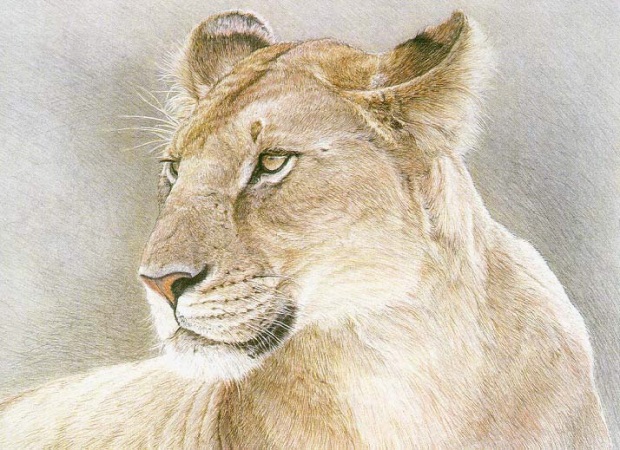 The journey to this moment has been for most of us a ‘many lives long’ one. Being born into the artificial matrix as an empath is often a path fraught with great challenge and suffering. It is now Known that the adversarial forces have imposed much to keep us from reaching this place in our hearts where the inner planes and cosmic dance take place. Our Work is embracing this adversary with all Life and through our inner harmonic resonance transforming and transmuting the weight of suppression.

.
…Dreamers at the well of the Waters of Life, drinking deeply, drinking full….

← THE HIDDEN ONE BEHIND SANTAS CLAUS … A FORCE AS DEFINITE AS ELECTRICITY by CHIRON LAST
THE SQUARE AND THE CIRCLE : THE VITRUVIAN MAN (and NASA CAMS) →

6 thoughts on “AUREO SKY MESSAGE : EPILOGUE TO THE TRUTH (WE ARE SOVEREIGN BEINGS) EARTH EMPATHS”