SPACESHIPS ARRIVE FOR THE HARVEST OF ”DADS” CLONES 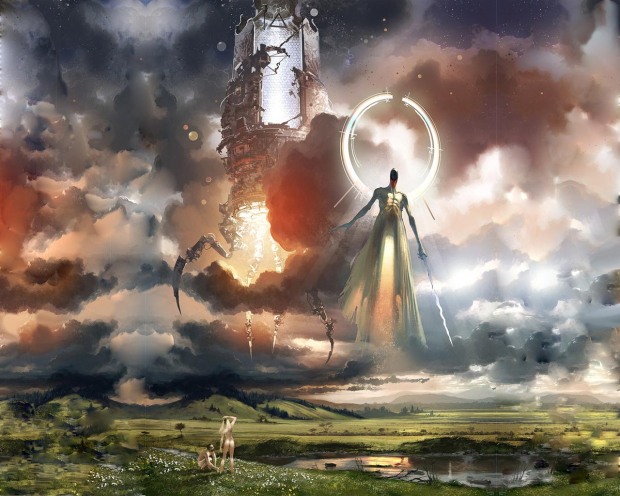 WARNING : DO NOT GO UP IN SPACESHIPS 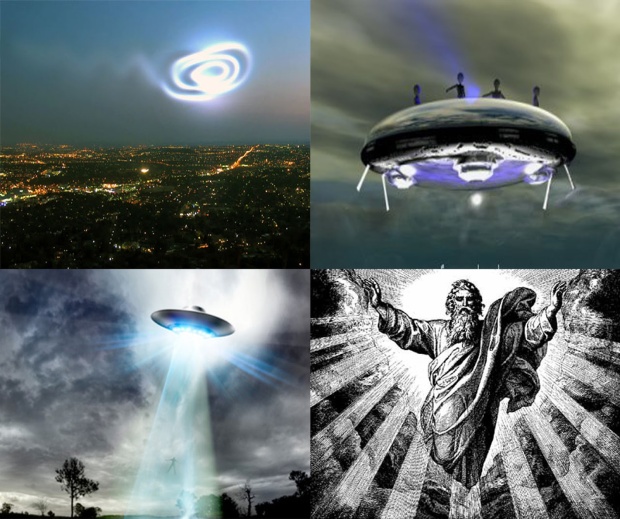 CREATED IN ”OUR IMAGE”

There are now serious fractions of the 7 Annunaki Families that have been running this Planet for the last 10+ million years. The Families are suffering from broken down communication between themselves most because they all have their own internal problems now, they are becoming fractioned from within. The Drachk Mothership here is slowly moving towards the Earth and freaking everyone out. The long cylindrical ships are transports for cargo and people.
.

Well, it seems the “Federation” of Planets has sold other Planets, communities, and corporations the right to settle here on Earth with no attention paid to us. People have actually paid for their permits and are now about to have nothing. The Drachk and Antids have quarantined the Earth and surrounding area. How about that “Federation” folks?
How about their arrogance and abuse/control issues?
.

7 thoughts on “SPACESHIPS ARRIVE FOR THE HARVEST OF ”DADS” CLONES”