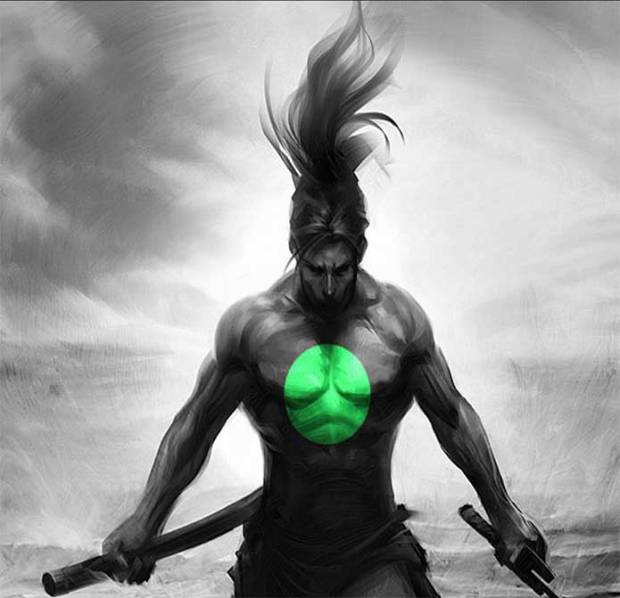 IS REPEATED IN ALL AGES

Dumuzid the Shepherd & Fisherman – Husband to Inanna, Spent 3 Days and 3 Nights in the Netherworld

.
In Babylonia, the month Tammuz was established in honor of Tammuz, who originated as a Sumerian shepherd-god, Dumuzid or Dumuzi, the consort of Inanna and, in his Akkadian form, the parallel consort of Ishtar.

The Levantine (“lord”) Adonis, who was drawn into the Greek pantheon, was considered by Joseph Campbell among others to be another counterpart of Tammuz,son and consort.

The Aramaic name “Tammuz” seems to have been derived from the Akkadian form Tammuzi, based on early Sumerian Damu-zid.

Beginning with the summer solstice came a time of mourning in the Ancient Near East, as in the Aegean: the Babylonians marked the decline in daylight hours and the onset of killing summer heat and drought with a six-day “funeral” for father of nature.

Recent discoveries reconfirm him as an annual life-death-rebirth deity: tablets discovered in 1963 show that Dumuzi was in fact consigned to the Underworld himself, in order to secure Inanna’s release, though the recovered final line reveals that he is to revive for six months of each year.

Jesus and Enki / Ea are the same … JESUS IS NOT CHRIST

“Love me or suffer” is a poor Doctrine
and most certainly not Love.

And Their “followers”
Motivated by Fear of a demon or expecting a reward are not “pure motives”.

(THE FLASH TO GO HOME)

AND CREATED  A WEAPON OF MASS DESTRUCTION FROM IT

THE ELF WAVES … MA NET WAS PUT AROUND EARTH

THE CHRIST CONSCIOUS WEB OF LIFE CC WAS DISPOSED OF

The Tower of Babel is a Near Eastern account recorded in the Book of Genesis. It is meant to explain why the world’s peoples speak different languages. According to the story, a united humanity in the generations following the Great Flood, speaking a single language and migrating eastward, comes to the land of Shinar. There they agree to build a city and a tower tall enough to reach heaven. God, observing their city and tower, confounds their speech so that they can no longer understand each other, and scatters them around the world.

Extremely low frequency is the ITU designation for electromagnetic radiation with frequencies from 3 to 30 Hz, and corresponding wavelengths of 100,000 to 10,000 kilometers, respectively. In atmospheric science, an alternative definition is usually given, from 3 Hz to 3 kHz. In the related magnetosphere science, the lower frequency electromagnetic oscillations are considered to lie in the ULF range, which is thus also defined differently from the ITU radio bands.

.
What the Vatican Doesn’t want you to know about Jesus! Ancient Tablet, Oxford Translated, Amazing!
.

← MOTHER EARTH GETS HER WISH : ”ALL SEISMIC ENERGY” GOING CRAZY IN THE LAND OF THE FREE
ROYAL BLOOD UPDATE : QWEENIE reported to West Yorkshire Police for not wearing a seatbelt →

One thought on “FATHER OF NATURE : OSIRIS … TAMMUZ … DUMUZID … CHRIST”