MERGE – THE KA SURFERS : WHAT HAPPENS WHEN THE WATER RETURNS ? LAKE OF WATER DISAPPEARS IN 48 HRS 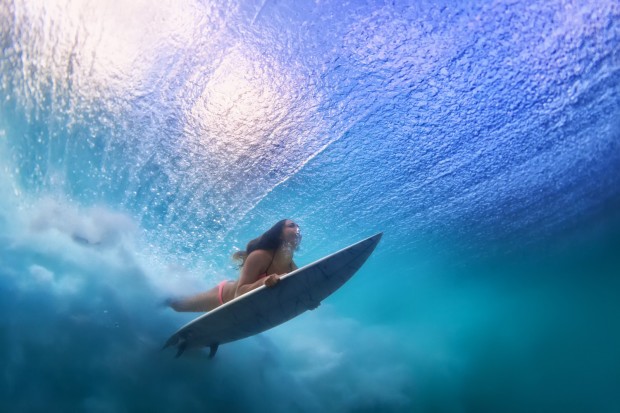 MARINA AND THE DIAMONDS

From the Mayan point of view, intuition is the activity of the memory hotline, Zuvuya.

MAYAN : WARRIORS OF THE RAINBOW – TIME SYCHRONICITY AND CALENDAR CHANGE

“An ally is the Force. And a powerful ally it is.

Life creates it. . . makes it grow. Its energy
surrounds us and binds us luminous beings, though,
not this crude matter.

You must feel the Force
around you.

Between you, me, the tree, the rock,
everywhere, yes, even between the land, and the ship.”

Fear
“What does fear got to do with anything?”
“Everything. Fear is the path to the dark side.
Fear leads to anger …
anger leads to hate …
hate leads to suffering.” 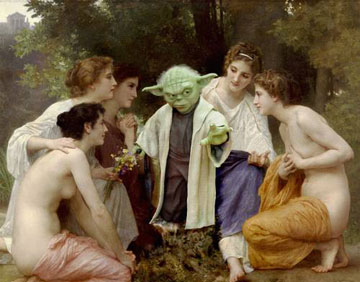 About the Force (Shakti, Cosmic Christ Consciousness, Zuvuya) is the
Truth which makes Self-Realization, healing.
Zuvuya is the Mayan term for the big memory circuit… the memory hotline.

It works individually and collectively.

Most importantly, it connects equally to the future as well as the past.

Because the Zuvuya is the interdimensional thread.

And we are all interdimensional.

The Zuvuya is the wave, and to surf this wave is to be at the dynamic crest that interfaces our 3rd-dimensional physical reality with the reality of the other dimensions — like the dimension of our dream bodies, energy bodies, or light bodies.

The Zuvuya is the circuit of radial, dimensional time that provides the wave you can ride from wherever you are to whatever point in the dimensional matrix of galactic time your destiny may draw you.

It is a discipline to ride the Zuvuya, but so is surfing.

Zen of the clean wave form.

If you do it right, you’ll be able to surf “the big One,”

The one that is coming in right now!

DIVIDING OF THE RED SEA

According to the 3rd secret of Fatima…the oceans will leave there basins washing up onto the continents killing millions by the hour. This phenomenon should be treated as a tsunami because when the water returns, the above might just happen.

What happened when the Red Sea was no longer parted ?

AFTER Moses was SAFE.

We really didn’t escape that time.

October 25, 2017: Images of a DRY lake sent in by Conrad of PA. This lake was full of water 48 hours ago…where did the water go? He has been driving past this lake for 20 years and has never seen it dry. He says this lake has no dam.
Thank you Conrad for keen observations.

NIBIRU in our Solar System Heading toward earth 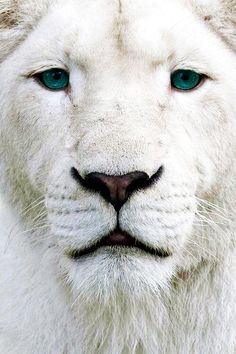 ← BOMBOGENESIS : VOLCANOES ERUPTING – 9 TORNADOES RIP THROUGH CAROLINA – MAUI DOWN
RICHARD X : NATURE REQUIRES FREEDOM – WE ARE THE ALL →

6 thoughts on “MERGE – THE KA SURFERS : WHAT HAPPENS WHEN THE WATER RETURNS ? LAKE OF WATER DISAPPEARS IN 48 HRS”