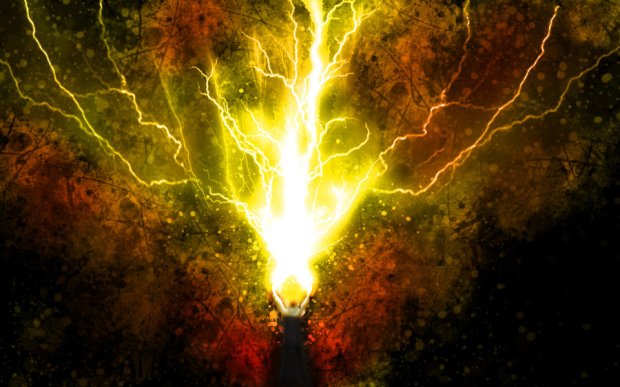 Ancient towers could be used for many purposes. Although they may look not very technological they have some strange things like:
Most books will tell you that the towers were places of refuge for the monks to hide from Vikings raiding Ireland. They were, no doubt, bell towers and lookouts for approaching raiders, but the speculations that monks escaped raiders, who no doubt knew how to smoke bees out of hives or climb the 9 to 15 feet to the door, borders on the ludicrous. Round towers are perfectly designed to be totally useless for hiding people or church treasures…..Another strange thing about the towers is the dirt that fills the base below the high doors. Each door has a different level of dirt filling the base as if they were “tuned” like a pipe organ….I had long postulated that the towers were powerful amplifiers of radio resonance from the atmosphere generated by lightning flashes around the world…..The round towers proved to be powerful amplifiers in the alpha brain wave region, 2 to 24 Hz, in the electrical anesthesia region, 1000 to 3000 Hz, and the electronic induction heating region, 5000 Hz to 1000 KHz….It is fascinating that just above the surface of the ground to about 2 to 4 feet up there is a null of atmospheric frequencies that get stronger and stronger until at 9 to 15 feet above the surface they are extremely strong. The Irish monks were well aware of this for that is where they built their high doors. At every tower we measured there was a direct correlation between tower door height and the strongest waves…..That the highly amplified waves occur in the meditative and electrical anesthesia portion of the electromagnetic spectrum is of utmost significance. In 1963, G. Walter researched brain EEG waves from 0.5 to 3 Hz (Delta region) and found anti-infectious effects. There is an elegant but short list of research projects demonstrating the beneficial effects of low ELF wavelengths on sick people.