AT THE IRISH ROVERS PUB 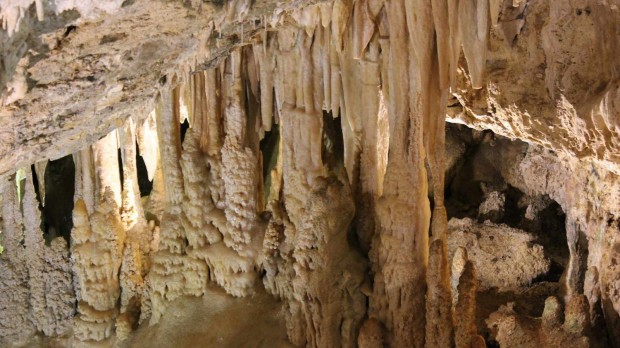 With stalactites and stalagmites: flooding across the sides, acting as columns propping up the ceiling, spilling into bizarre shapes creating a regal underworld throne few dared enter.

There is the timeless constant drip of water, producing new calcite formations at a rate of 1cm per century

Male Relative has a few things that came to light and he wanted to share.

He said he’s not sure if this will help but wanted to offer it and also wanted to thank you for all you do.

Male Relative’s attention was called to a remote area of, what he believes to be, Monaco earlier.

There he saw a cave that had somehow revealed itself a distance from where people live.

Inside were cave paintings .

Unfortunately, the paintings were the focus of someone who wanted to copy then destroy them or take them for some other use.

He laughingly called them “prospectors”.

The paintings, he said, were of the trails or gateways or bridges that showed people where to go so they could get back to the Old Earth.

It led to a portal at the end.

He doesn’t feel this info will be given to the public…but it is available through the Collective Conscious.

HIs focus was led to something else.

Astral travellers who were streaming to Ireland.

He saw many people.

Some were disincarnate and some were considered “disappeared” to their friends and families.

The people who were ‘missing’ or ‘disappeared’, he saw, were carrying their bodies with them on their back.

He said it was kind of weird to figure out what was happening with that.

They were heading to Ireland to go through an open portal to the Original Earth.

He had to ask other travellers of the Astral what the people were doing and that is what they told him.

They also told him a portal like the one in Ireland will be opening on each continent for their travellers.

He was told The Event was in progress and that was part of it.

Male Relative sends a loving shout out to all.

We hope this message is well received.

18 thoughts on “MICHELLE A : ASTRAL TRAVELLERS STREAMING TO IRELAND”