ZEUS IS STILL MAD I TOOK BACK MY LIGHTNING

I’M HAVING A BALL

A phenomenon that is not unknown but it remains as elusive as ever.

This is the best I have ever seen….sent by a good friend. 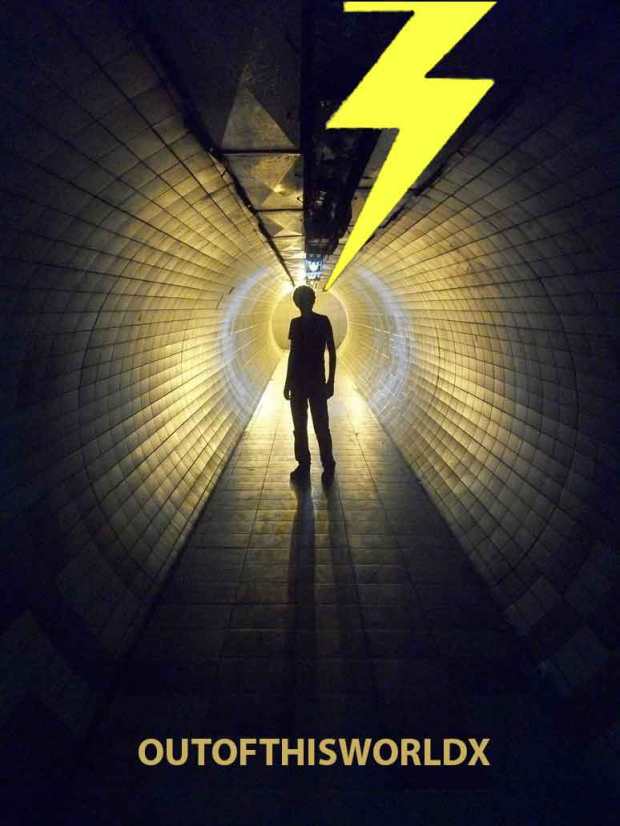 ← WILL-I-AM MERGE
RX : Say hello to the sasquatch for me →