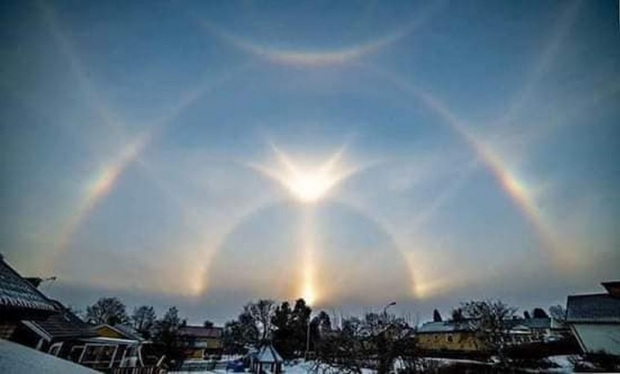 Is pulled into an X vortex / torus / wormhole

which is depicted by concentric circles,

bubbles, an arrow, or a crack in the rock

Human action in the natural world results in

manifestations in the supernatural world

SOPHIA’S DNA WERE the black people

Dna is from the mothers

Lineage is passed through female not male

Thats why nature is female

Females have been lied to

Mothers should choose the soul of their own baby

An informed choice for all

Via agreement with the soul … that’s natural … not hidden

Religion / secret groups is artificially man-made … nature is not

DA – DA Source has been deleted

THIS IS NOT A GAME

BLUE – APPLE OF MY EYE

Changing of the World Symbol is an hourglass configuration that represents a wormhole/torus/tunnel between dimensions in time and space. This symbol is found throughout the ancient world and more recently discovered in crop circles and cymatic symbols.  Changing of the World Symbol is a  topological feature that would fundamentally be a shortcut through spacetime.  A wormhole is much like a tunnel with two ends, each in separate points in spacetime. 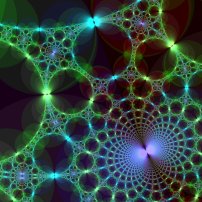 Artefactual energies are held in museums, in basements, in private hands, these works are prisons for contextual energy.

Paintings, structures, artefacts, creation are stored away from your eye, made by our ancestors that all hold ancient inner-g, energy, shapes all hold energies, cube, square, pyramid.

The older the artefact the older the inner-G is within its physical composition, so like ice-bergs hold onto Oxygen that is thousands of years old so that the age of the ice-berg hold energy that is its age or older, likewise the Mir(s) are thousands [million] of years old so the energy is the same ancient energy, there is an energy that comes off of the Mir that literally emanates, if you have been to KHMT you know exactly what I’m talking about, KHMT is on-line, there is a frequency that you tune into, there is a humming sone [sound] that is how poWRA-full the ancient energies are.

When the European went in KHMT under the term excavation aka grave robbing, desecration of ancient burial sites, they stole all of the artefacts that pose energy and placed them in what they call museums, if you do the maths [maat] and the research you will see that at least 85% of artefacts around the world are from Khemet [KHMT-Egypt] they are not from anyway else on the planet, the Muslims in Egypt have their new museum that costs around a billion dollars that houses not their peoples but the Anu-Naga lineage aka the Africans.

The British Museum here houses 99% of the ancient works, they know that we dealt with divine frequency and left out light-kodes and information and energy that once you come into contact with [which science confirms] which is called bioenergetics, research it, that through physical contact you can exchange energy with people, places and things and this energy holds information which quantum physics will confirm that molecules, atoms, protons, neutrons, and electrons are intelligent and has memory and once this memory comes back with a piece of its original self it activates and does what its supposed to within that compartment of its original self, our DNA responds to light-kodes and these artefacts contain these light kodes, so they took it away from us and placed them in museums with higher-security protecting the pieces that if you went and took them back its stealing but excavation is called an archaeological quest or Egyptology >> come on now >> this is energy withheld, these artefacts where made for us to be handed down to recharge us, Melanin absorbs all frequencies.
These so-called museums are built to store and harvest the energies from these artefacts, so that you never come into contact with them, they are diluted so that they emit there electrons away from you.

You have what is known has carbon [karbon] dating, what carbon radio dating is the age tracking of an artefact or whatever the object that is found depending on how many electrons it loses over time.

The key-thing about this is the object giving off electrons, electrons are directly absorbed through Melanin, through copper, these artefacts are emitting electrons and there is no-one in these museums with the BRB, no one is absorbing the electrons, the artificial light doesn’t even allow the artefacts to convert correctly.

99.9% of all things in the Kosmos are created of Carbon 12 expect Europeans, Carbon-12 is created once sunrays hit the atmosphere, these rays become Carbon-12 and Carbon-14 because they hit Nitrogen 14, so once sunrays of light hit the atmosphere aka Nitrogen 14 it becomes Carbon-14 and Carbon-12, the C12 and C14 aids to compose all physical matter, has this physical matter begins to decompose and revert back into the atmosphere into Nitrogen-14 at the same time, the two clashes give off electrons, now these artefacts that give off light kodes are meant to be absorbed by those that carry the Melanin energy cube.

Western science will tell you that electrons hold information, why is this important, because elements build, elements are created upon electrons.
Elements are created when rays of lights hit Atoms, remember Atoms are neutral until they are struck by rays of sunlight, these Atoms become unstable, they become radioactive, for the Atom to become that unstable it has to give away an electron.

The fabric and blueprint of our physical material within the universe is predicated upon electrons which is female energy Femi9 Inner-G.

This artefact in the museum is giving away electrons, these electrons are just as old if not older than this artefact, so if this is a 10,000 year old African scroll, the memory, the intelligence of the electrons compose in the scroll is ancient and has these the electrons begin to give off of the scroll, you should be absorbing the frequencies with your eye, with your Melanin cube, the electron is harnessing for you, you absorb the information and the abilities and the qualities that the electron is delivering for you in reference to the data that it holds from the time period from which it comes.

The frequency is out there and is trying to raise itself, our DNA is trying to unlock itself and we are being shielded from the sun, nature and the artefacts, you reside in an inner-city because everything there is artificial, bioenergetics, look it up, bio = biology, energy, how do you bioenergetically absorb and project energy with your environment with people, places and things, you reside in an environment, if you were in nature you would be able to absorb bioenergetically nature and function as you are supposed to.

You see the Great White Shark, what happens when they put it in the tank, it dies, why, because the bioenergy of the tank does not allow the shark to be a shark, it has to be in its natural environment to even live, if you are biologically energized by the sun what do you think is happening to you.

You are a [God] able to store and channel energy, unlike anything on this planet. 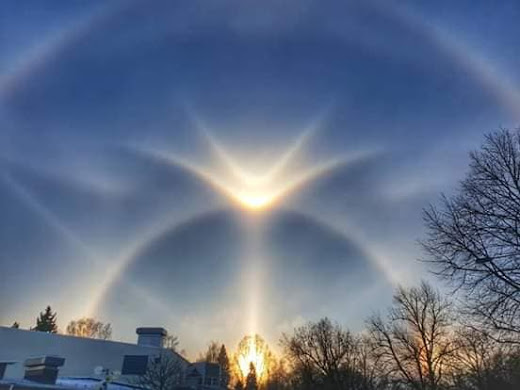 I’m waking them all up

No One Has Got Open

There is a Temple called Padmanabhaswamy in Thiruvananthapuram, India, in which there are 7 secret chambers that hide mysteries and incredible treasures. Of these 7 have already managed to open 6 but there is one that has been impossible, for physical and mysterious reasons that prevent their access. Let’s know the mystery that hides the last door that is missing from the Padmanabhaswamy temple.

DARKNESS IN A CAVE

ENERGY BRINGS FORTH THE LIGHT

Why are these 32 symbols found in caves all over

Written language, the hallmark of human civilization, didn’t just suddenly appear one day. Thousands of years before the first fully developed writing systems, our ancestors scrawled geometric signs across the walls of the caves they sheltered in.

Paleoanthropologist and rock art researcher Genevieve von Petzinger has studied and codified these ancient markings in caves across Europe. The uniformity of her findings suggest that graphic communication, and the ability to preserve and transmit messages beyond a single moment in time, may be much older than we think.

Storm systems, driven by persistent low pressure near Alaska, are churning waters to dangerous levels along the West Coast of the United States. 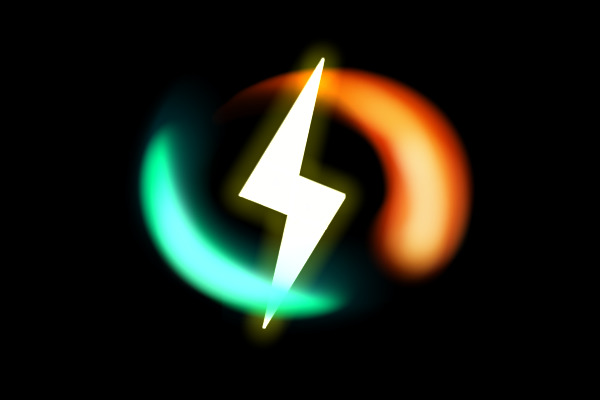