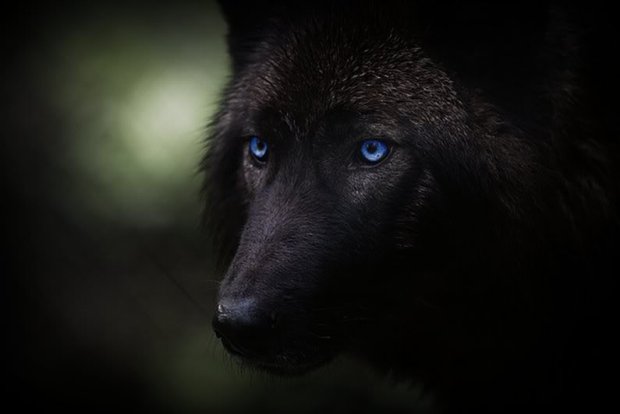 Love Will Break Your Crown

under many other names and energetic signatures

M = LIGHT OF THE VIRGIN

The “sun behind the sun” and, therefore, the true source of our sun’s potency.

It is the “real light” shining in the East, the spiritual light, whereas the sun illuminates the physical world, which is considered to be a grand illusion.

In Ancient Egypt, Sirius was regarded as the most important star in the sky.

In fact, it was astronomically the foundation of the Egyptians’ entire religious system.

It was revered as Sothis and was associated with Isis, the mother goddess of Egyptian mythology.

Isis is the female aspect of the trinity formed by herself, Osiris and son Horus. 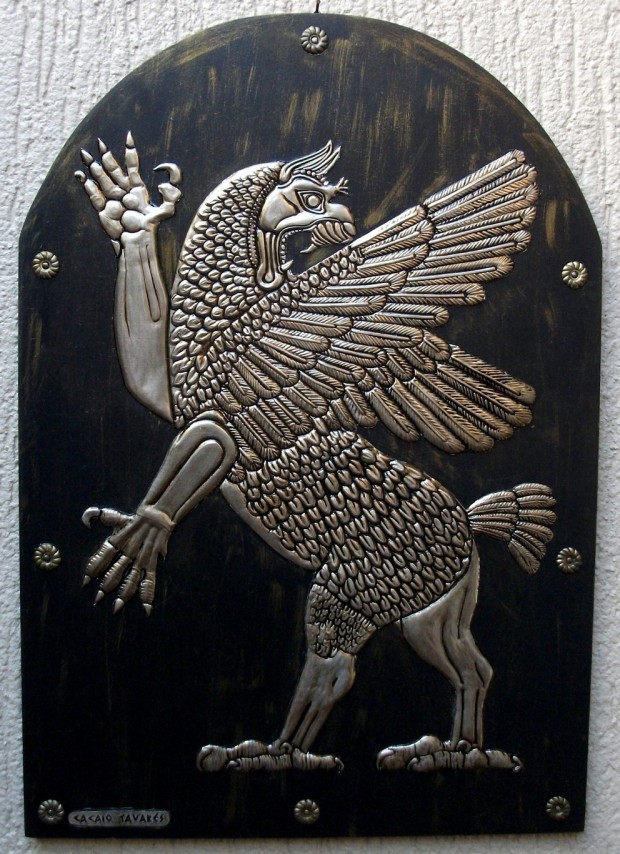 Star alignment with the Great Pyramid of Giza.

What is curious is the striking resemblance of the Sirius star system to Vesica Piscis.

What is the probability of coincidence that a culture that understands a star system as the origin of creation, to have the same structure as that of the first day of creation established by sacred geometry?

“This ancient people (Egyptians) knew that once every year the Parent Sun is in line with the Dog Star.

Therefore, the Great Pyramid was so constructed that, at this sacred moment, the light of the Dog Star fell upon the square “Stone of God” at the upper end of the Great Gallery, descending upon the head of the high priest, who received the Super Solar Force and sought through his own perfected Solar Body to transmit to other Initiates.

This then was the purpose of the “`Stone of God,’ whereon in the Ritual, Osiris sits to bestow upon him (the illuminate) the Atf crown or celestial light.”

“North and South of that crown is love,” proclaims an Egyptian hymn. “

And thus throughout the teaching of Egypt the visible light was but the shadow of the invisible Light; and in the wisdom of the ancient country the measures of Truth were the years of the Most High.”

Doctrine of the Light Born of the Virgin Mother

– The Book of the Master

The six sky-born sages came into manifestation as centers of light bound together or synthesized by the seventh – and chief – of their order, the “feathered” dragon.

The title of “winged” or “plumed”  was also applied to Quetzalcoatl

Will block the brightest star in the night sky on Monday

Sirius, a system of two stars — Sirius A and Sirius B — is the brightest object we can see from Earth.

However, an asteroid called (4388) Jürgenstock will briefly pass in front of Sirius on Monday night.

Sirius will almost entirely fade for a few tenths of a second as the 3.1-mile-wide asteroid flies by.

The occultation, as it’s called, should be visible in parts of Mexico, six US states, and Canada.

← TILL WE’RE IN THE SEA
REVELATION : WAR WITH THE LAMB – AETHER – Metaphysics of Light & its Nature … NATURA NATURANS WAXXX ON POETICS →