M – RX : Scientists ‘reverse time’ with quantum computer … WELCOME TO NO TIME – WE HAVE A NEW AEON – COMPUTER CRASHING

IN THE ROSE GARDEN Tired of listening to gossip

They came from next door

TIME HAS BEEN TURNED BACK

BEFORE THE KISS OF DEATH

Tonight I could be with you

Or waiting in the Wings

Lift your heart with soaring song

Cut down the puppet strings

Welcome to no time

TIME HAS BEEN TURNED BACK

The proof of us is actually quite fun

The 0s and 1s were all reset and when chaos

went to order, the 1s and 0s fell into the shape of a pyramid

That was on that video Maverick Star was talking about

What are the odds

That they will land

THIS IS NATURAL LAW

As we have been explaining all along

BECAUSE WE KNOW WHAT HAPPENS

We opened the time box

Threw up all the 0s and 1s and they all rearranged

themselves perfectly into a PYRAMID

Now off with their heads

Chanting and dancing and rainbowing

Your fingers on the pulse

Nature is helping us

.I’m being asked if I have seen you

That’s how they found you

Not sure how this will play out

They are higher dimension beings asking me

Power to the People

Power to the Feminine

Balance of the All

The Balance of All has replaced the Law of One

And that has been manifested in time

This NO TIME IS STRANGE

It’s the law of the All

The only law is no law

The only religion is no religion

The only knowledge is no knowledge

The only education is no education

The only belief is no belief

THE ALL still exists

Even if these do not

THE ALL is the WHOLE PI

These are the numbers of the ALL

THE ALL being EVERYTHING

THE CC MANIFESTS AS A PYRAMID THEN

IF NUMBERS REARRANGE TO THE ALL as a pyramid

The numbers of the circle

The first 144 numbers of pi

The great pyramid is in PI DIMENSIONS

A swirling vortex of numbers

The binary code has been deleted

Which was their Source

YOUR CRAP IS DEFUNCT

We have a NEW AEON

We’ve got the spark back!

BLUEPRINTS OF THE BLUE MAN

Burns as it freezes

Burns as it steams

Or is it ice cold flames

Where’s the HOTTEST PART OF THE FLAME

That is the spear of destiny

THE FLAME of RX

The reason your body was eaten before was

because the sparks could not put out enough

Hence you became the energy manna

See your sparks have recycled over and over here

BRING ON THE CRAZY STUFF RICHARD

IF I COULD TURN BACK TIME

We will be reversing time and space

KA is a symbol of the reception of the life powers

The source of these powers  is the spiritual double

HIGHER SELF CHRIST – SPEAR OF DESTINY

ETERNAL LIFE via the bridge – NEW TREE OF LIFE 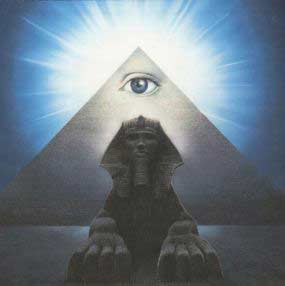 The Value of π is Woven

into the Fabric of Life,

the Universe and Everything

HAPPY PI DAY: March 14th (3.14) is π day, and all around the world pi-philes are celebrating one of the most compelling and mysterious constants of Nature. Pi appears in equations describing the orbits of planets, the colors of auroras, the structure of DNA. The value of π is woven into the fabric of life, the universe and … everything.
Albert Einstein was born on Pi Day: March 14, 1879, Stephen Hawkings died on Pi Day: March 14, 2018.

Cells Woken Up by Scientists

‘We have artificially created a state that evolves in a direction opposite to that of the thermodynamic arrow of time,’ researcher says

Scientists have reversed the direction of time with a quantum computer.
The breakthrough study seems to contradict basic laws of physics and could alter our understanding of the processes governing the universe.
In a development that also represents a major advance in our understanding of quantum computers, by using electrons and the strange world of quantum mechanics, researchers were able to turn back time in an experiment that is the equivalent of causing a broken rack of pool balls to go back into place.

Anyone watching the computer would see the event as if time had turned backwards.
The researchers – from the Moscow Institute of Physics and Technology and helped by colleagues in Switzerland and the US – expect the technique to improve in time, becoming more reliable and precise with time.

Lead researcher Dr Gordey Lesovik, who heads the Laboratory of the Physics of Quantum Information at the Moscow Institute of Physics & Technology (MIPT), said: “We have artificially created a state that evolves in a direction opposite to that of the thermodynamic arrow of time.”

The “time machine” described in the journal Scientific Reports consists of a rudimentary quantum computer made up of electron “qubits”.

A qubit is a unit of information described by a “one”, a “zero”, or a mixed “superposition” of both states.

In the experiment, an “evolution program” was launched which caused the qubits to become an increasingly complex changing pattern of zeros and ones.

During this process, order was lost – just as it is when the pool balls are struck and scattered with a cue.

But then another program modified the state of the quantum computer in such a way that it evolved “backwards”, from chaos to order.

It meant the state of the qubits was rewound back to its original starting point.
Most laws of physics work both ways, in the future and the past. If you see a video of a pool ball knocking into another one, for instance, and then reverse that same video, the physical processes would both make sense and it would be impossible at the level of physics to know which way around would be correct.

But the universe does have one rule that goes only in one way: the second law of thermodynamics, which describes the progression from order to disorder.

If you saw a video of someone breaking a perfectly arranged triangle of pool balls into a mess, for instance, then watching that backwards would obviously look nonsensical.
The new experiment is like giving the pool table such a perfectly calculated kick that the balls rolled back into an orderly pyramid.

The scientists found that, working with just two qubits, “time reversal” was achieved with a success rate of 85 per cent. When three qubits were involved more errors occurred, resulting in a 50 per cent success rate.

The error rate is expected to drop as scientists improve the devices used to be more sophisticated, the researchers behind the discovery said.

The experiment could have a practical application in the development of quantum computers, the scientists said.

“Our algorithm could be updated and used to test programmes written for quantum computers and eliminate noise and errors,” said Dr Lesovik. 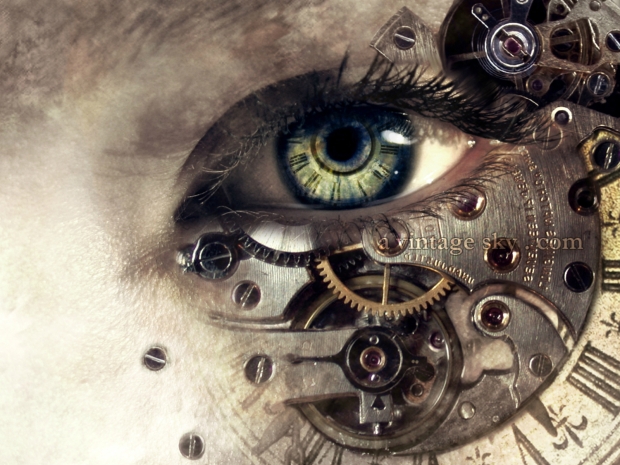 The Cherokee tribe were among North Carolina’s indigenous people and it is believed the mound in Franklin is all that remains of 100-acre tribal town that was their “spiritual and ceremonial center,” according to the N.C Department of Cultural Resources.
The origin of the mound itself is one of North Carolina’s oldest mysteries. It was put on the National Register of Historic Places in 1980, and historians suggested at the time it was built by the “ancestors of the modern Cherokee people,” reported Mainspring Conservation.

An explorer who visited the area in 1774 reported being told by a Cherokee elder that the tribe did not know who built the mound which “was already old when the Cherokee arrived,” reports a 2017 article by the Apalache Foundation’s Richard Thornton.

to become some of the 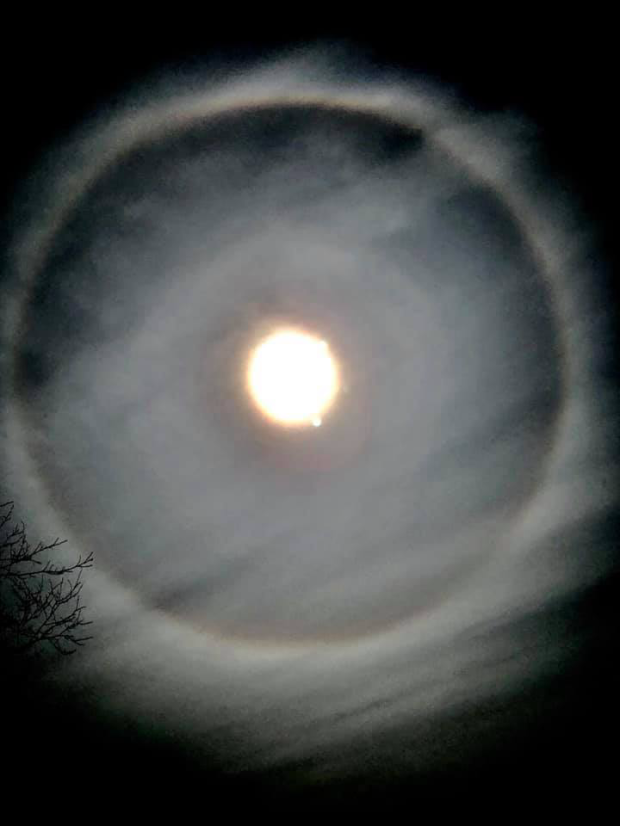 7 thoughts on “M – RX : Scientists ‘reverse time’ with quantum computer … WELCOME TO NO TIME – WE HAVE A NEW AEON – COMPUTER CRASHING”