THUNDERBOLTS : The Labyrinth — Dancing Ground of the Goddess and Warrior

THE RETURN OF RX

OF THE DIVINE FEMININE 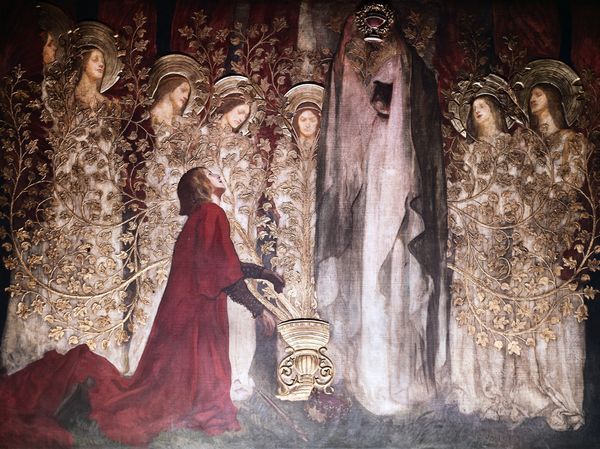 JUSTICE FROM THE PLEROMA 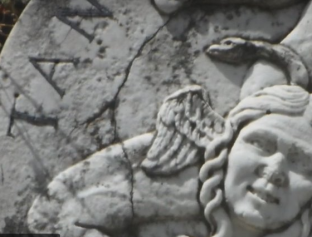 WILL BE SELF – DELETING

The Labyrinth — Dancing Ground of the Goddess and Warrior

The myths and symbols of the labyrinth offer one of the richest sources of information on the “original provocation” from which the most powerful archetypes–mother goddess, warrior-hero, and chaos monster–arose in ancient times. Introducing the labyrinth, Discourse #40 will be followed by a further Discourse bringing to light additional nuances generally missed in scholarly studies of the ancient world.

Have you ever seen these?

PROTECTOR OF THE PINK ROSE

24 thoughts on “THUNDERBOLTS : The Labyrinth — Dancing Ground of the Goddess and Warrior”