STEWART SWERDLOW : MINDWIPING AGENDAS – THEY ARE ALL DEEP STATE CONSTRUCTS OF ASTRAL LIGHT 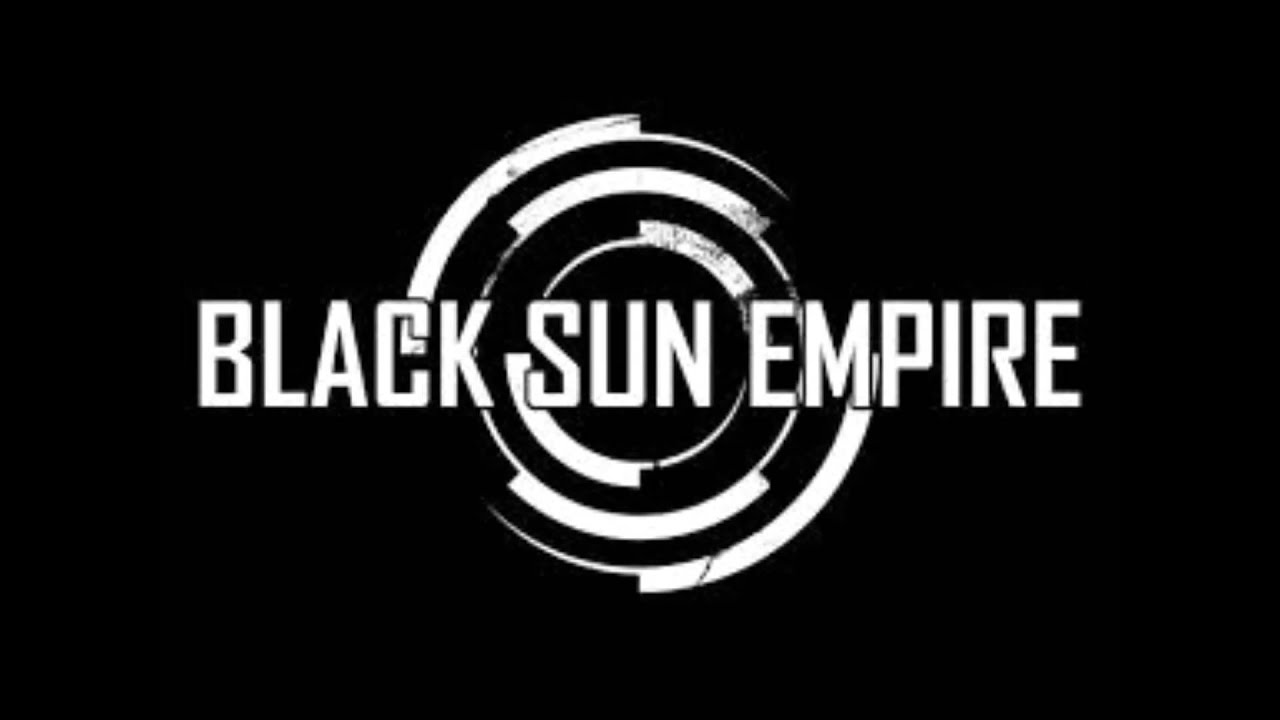 FOR THE LOVE OF POWER

And their energy looshed off them to make humans

THOSE WHO TRY TO ESCAPE DESTINY

A famous survivor of the dreaded and infamous MONTAUK PROJECT, Stewart Swerdlow was one of the so-called Montauk Boys, who were put under Mind Control experimentation and compartmentalisation along with being used for Occult Sexual Magic at Satanic Rituals performed by dignitaries and elitists at the Montauk Military Base on Long Island, New York. Stewart Swerdlow is an experiencer of Extra-Terrestrials and according to himself, been part of alien experiments. He witnessed seeing Reptilian and Greys aliens, and claims that these aliens are working with the Deep State Military factions of the U.S. Government and Governments around the world.

At Montauk, Swerdlow was told and taught a very alternative and different version of WORLD HISTORY and our galactic and alien connection, which he claims is the true history of the world. It is a fascinating and mind-blowing tale of our universe, the galaxy, the history of the Earth, the Moon and the planets in our solar system. What really happened and why are we told a completely “wrong” version of the origin of life and Earths civilisations? Stewart Swerdlow go into details about this secret knowledge, which is intensely eye-opening.

Nazi Quest for the Holy Grail –

As WWII came to an end, American Troops discovered Nazi files in a cave in Southern Germany. These documents revealed a project to discover the lost Aryan civilisation from which the Nazis believed they had descended. This documentary uses rare footage as well as unseen photographs to help tell the story of three missions: a global search for the lost island of Atlantis, an expedition to find traces of the master race in the Himalayas, and an astonishing Nazi-sponsored quest for the mythical Holy Grail.

← The Secrets Of The Incas : THE HOUSE OF THE DAWN – NATURE’S FRACTAL AUTOGENE ST. TANN BRIDGING THE RIVER OF LIFE
MUDFOSSIL UNIVERSITY : Were Dragons Our Real Gods →

9 thoughts on “STEWART SWERDLOW : MINDWIPING AGENDAS – THEY ARE ALL DEEP STATE CONSTRUCTS OF ASTRAL LIGHT”