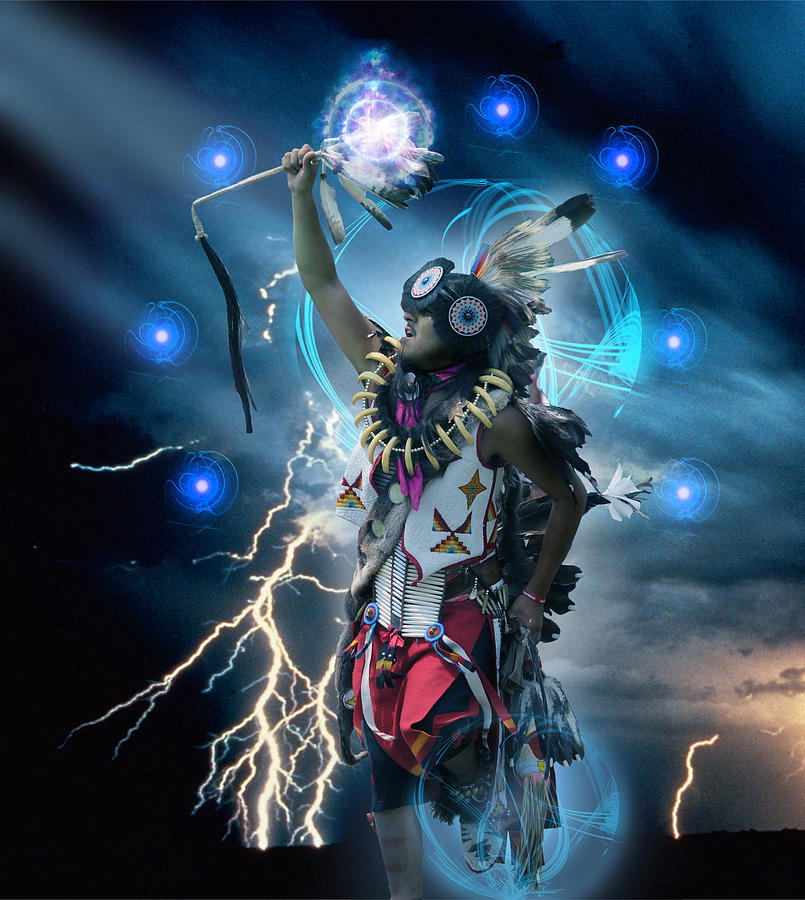 EYE OF THE STORM

That is what was “created”

Source was such a DUMBASS

His little copycat minions are sick in the head

Brainwashed and hynpnotized by nonsense

THEY’LL BE LEFT WITH IT

THE MORE THEY GET THE LESS THEY HAVE

The end of the Pisces aeon

A HALL with doors do not count

Find the maze and walk it

Running in and out

THEY WANT TO WIN

THEN WIN THEY SHALL

Cannot See What is Coming

Uninformed Public Must be Informed

This just doesn’t happen in

THIS part of the World –

In the first two parts of this presentation, Thunderbolts contributor Andrew Hall laid a theoretical foundation for a new understanding of the spectacular atmospheric and weather phenomena seen throughout the solar system. The electromagnetic nature of countless of these phenomena is no longer debated, but the underlying mechanisms are.

In the previous episode, in his exploration of the spectacular electrical energies displayed at Jupiter, Andy introduced a type of self-generating electrical phenomenon in nature called a ring current, the simplest form of electrical circuit that may actually drive much of the Jovian weather. Today, Andrew shifts his focus to our own planet, and the possible role of ring currents behind the most awesome and frightening weather on our world today.

In recent years, one of the great shocks in space science has been the discovery of just how incredible the electromagnetic energies are at the gas giant Jupiter. Astronomers had long known that Jupiter possesses an extensive and powerful magnetic field, as well as tremendous x-ray aurorae, super-fast winds, and a mysterious, enduring anticyclonic storm in the region called the Great Red Spot. However, NASA’s Juno mission has shattered all conventional ideas about the mechanisms behind these phenomena. Today, in part two of his ten-part series Eye of the Storm, author Andrew Hall explores the question, what can the electrical Jovian environment tell us about the atmospheric and weather phenomena throughout the solar system, including on Earth?

Today, author Andrew Hall continue his remarkable series of presentations on the promising new geology the electric universe offers. Like every rocky body in our solar system, our planet’s landscape demands a radical shift in perception. The standard geological toolkit, limited to the processes of plate tectonics, wind and water erosion, volcanism and impacts from space proves woefully inadequate to explain what we actually see. In this first episode of his new series, Andrew outlines how the high-energy atmospheric phenomena we see throughout the solar system, which are electromagnetic in nature, provide essential clues to understanding our planet’s visible features.

← R Wayne Steiger : Is a Solar Flash Coming ?
MUTINY IN THE HOUSE : REJECTION OF THE FIRST S.TONE (CHRIST CONSCIOUS FREQUENCY) “Between a ‘being’ and a lion” – THE POWER AND THE GLORY →