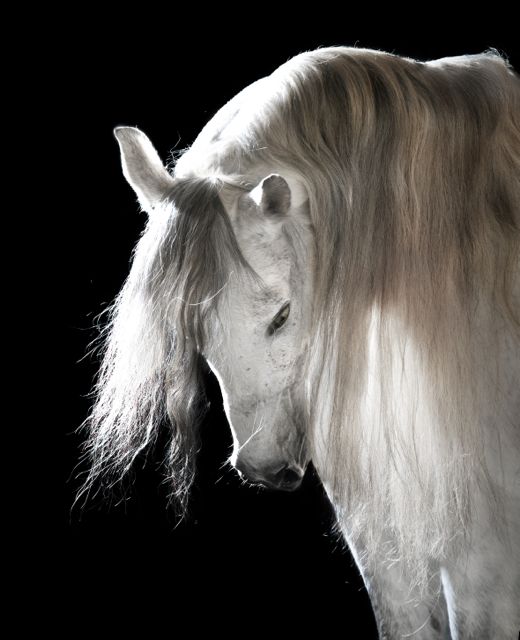 THE ELECTRIC BODY OF OSIRIS 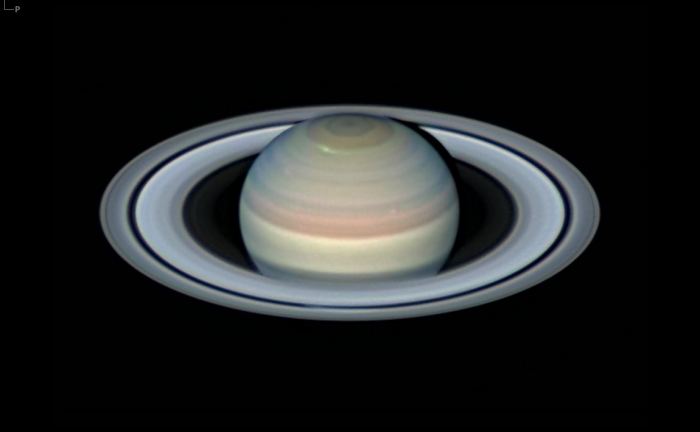 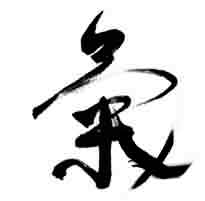 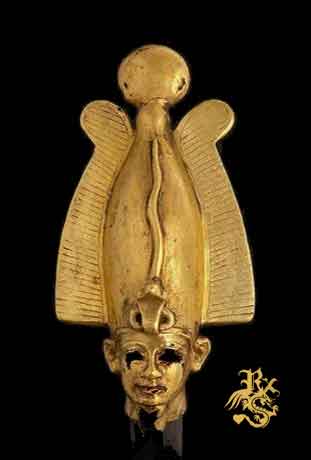 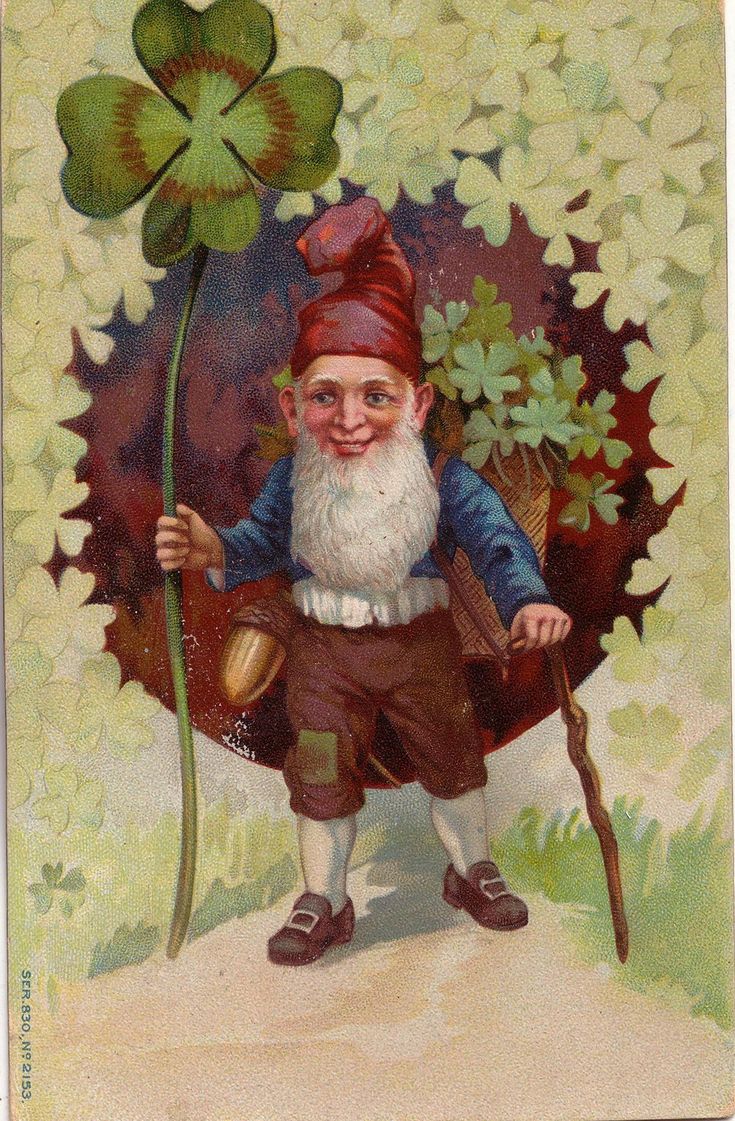 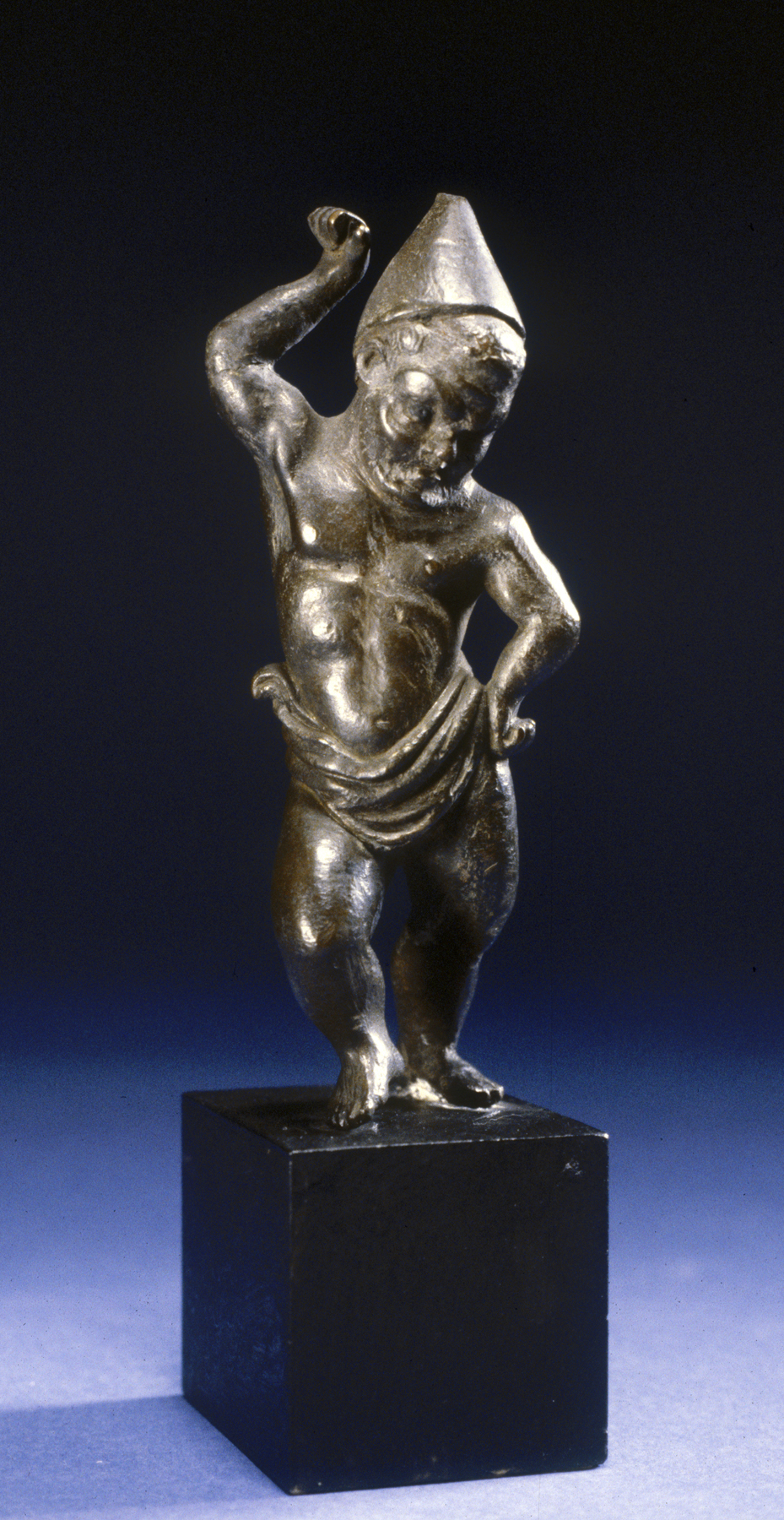 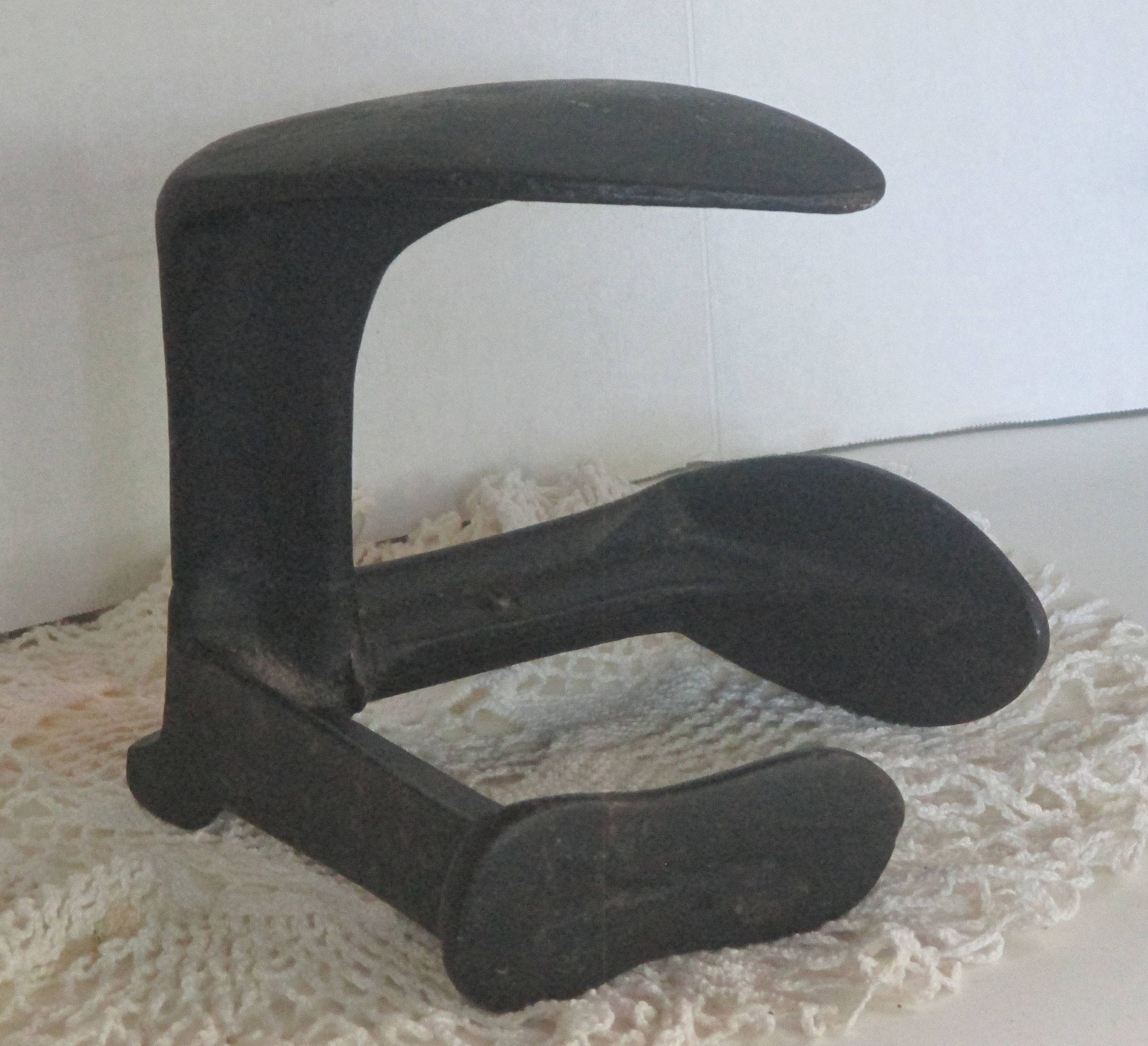 FAE OF THE UNDERWORLD

The wonderful world of sounds and vibration …

Can you see the man in the cave of crystals?

Is he taking care of the Ones Who Are Still Sleeping?

Hyperborea & the Quest for Mystical Enlightenment:

The ‘supreme country’, commonly regarded as ‘polar’ in orientation, symbolically is always represented as being at the ‘Axis of the world’ — and in most cases is referred to as a ‘Sacred Mountain’.

To seek Hyperborea is to quest for spiritual enlightenment. The Mountain, the Island, the immovable Rock, fixed in a Polar orientation, relays a symbolic representation of our search for Ultimate Reality.

Do you know where Hyperborea was?

There are so many legends about it …

Was it the Golden Era of human civilisation,

Was it at the North Pole, in southeast Europe or in Siberia?

Were the Celts part of it?

Yet another unknown part of human history for me …

I thought Roerich painted his dreams, his visions … or maybe he knew more? 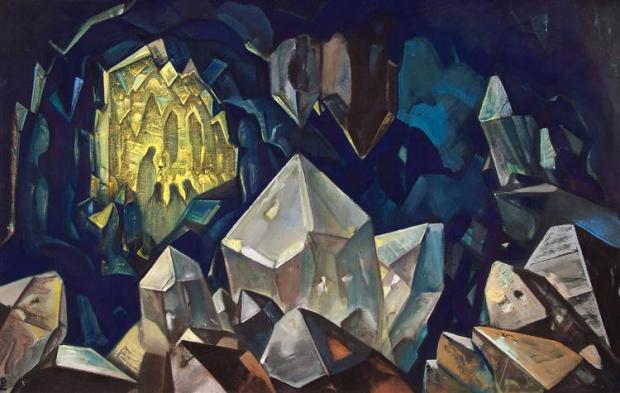 That’s Hyperborea … the treasure within the Mount de ST.TANN
.
ETERNAL OM (HEART and BEAT) of CHRIST

THE POWER AND THE GLORY (SERAPHIM)

(THE SINGERS OF THE BREATH OF SONGS)

WHICH IS USUALLY BASED ON SELFISH DESIRES (JUPITER)

TO THE CHRIST CONSCIOUS

Everything You Need to Know About Celtic Myth

I am doing this on the Hyperboreans to see if it fits with Saturn theory, at least that was my idea when I began. However, this needs to be taken with a few grains of salt as they say. I could not confirm the sources this is like a montage of 3 articles. just using mainstream sources and fair use on Human Origins. This is a closer look at the Hyperborean race the 2nd so-called root race, the first actual ones that walked, talked, and needed sustenance like we do, I am just learning about all this and find it fascinating that so much lore is available on this, who was it that wrote all of this? I do not know but we will get there eventually. I will be doing other videos on more than just the Root races, for example, I will be doing videos on the Cyclops, Giants in general, kingdoms, myth, and other things. There are 7 root races all together each race has 5 subraces according to this formula Apparently, we are the 5th race. I am still trying to wrap my head around all of it. This is The first one, it needs to be in 2 parts for time purposes.

This is a 3 part video, I wanted to cut it up from one 1 hour plus movie to 3 20 minute parts. I put together this thesis of devolution of the human species from origins in the north all the way to the Vikings where life had become very violent and short. Also, I explore the idea that certain hyperboreans separated went into the earth aqqnd survived the catastrophe and retained their technology and still exist today, perhaps still very large perhaps too large to live on the Earth comfortably on the surface but are still underground and the sea, they are essentially living under the ground on Earth, Mars and even the Moon

SYMBOLS OF AN ALIEN SKY

AFTER VIEWING THIS VIDEO—check out the most recent extension of the reconstruction:
“Atlantis—The Disappearing Homeland”

Discourses on an Alien Sky #36

In the case of the Atlantis myth, what can be substantiated is the archetype, and that archetype reaches far beyond any local legend. The archetype reflected in the Atlantis myth is the story of a far-famed city, island, kingdom, or continent in primeval times—either forgotten or subsequently destroyed by water or fire or, like Atlantis, sinking into the abyss. But the challenge for us is that no archetype has ever been plausibly connected to a terrestrial event. From the beginning, we’ve found that the source of the archetypes lies in events occurring in the ancient sky but subsequently brought down to earth through localized storytelling. 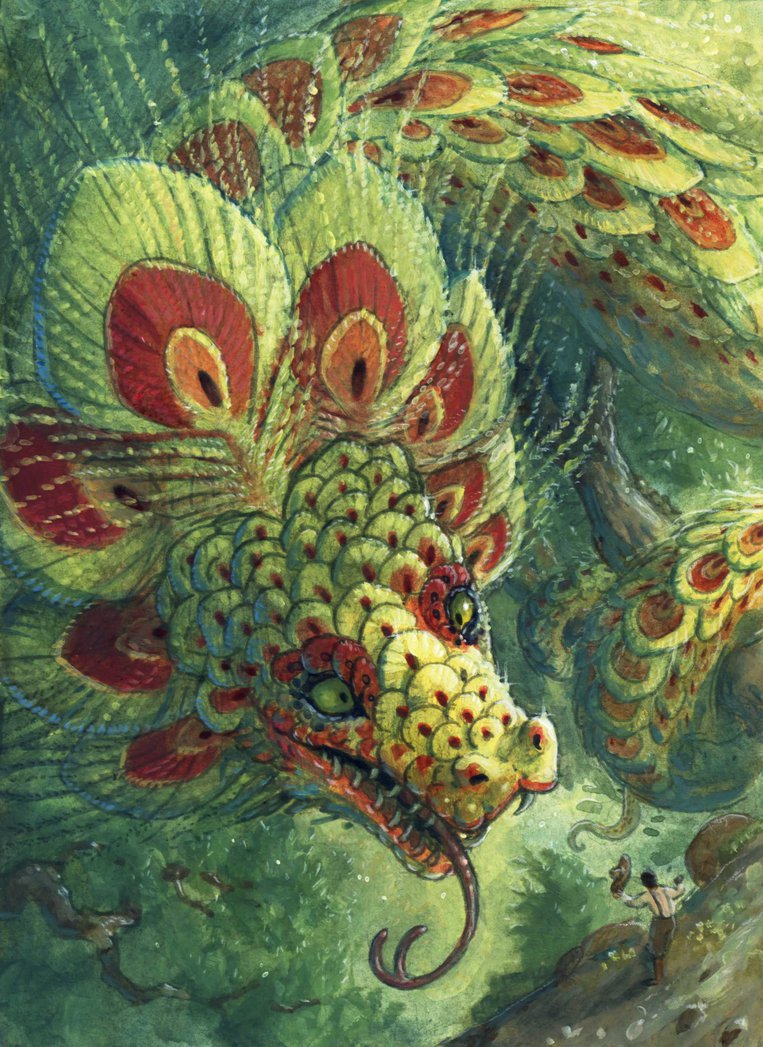