THE MIND OF RX ST.TANN – THE GOLDEN AGE – THE LIFE GIVER WHO SEEDS ALL – Electric Currents Connect Galaxy Clusters – EVERYTHING IS CONNECTED FOREVER ELECTROMAGNETIC

THE UNIVERSE IS ETERNAL

Now the truth is undeniable

They have to look us in the face

BIRTH OF THE UNIVERSE

AND OF MOVING THE PLANETS 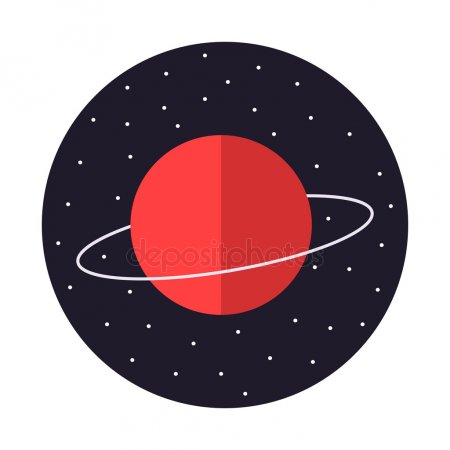 THE GALACTIC CIRCUITRY BOARD

We can’t be any other way

Life is balanced on two pillars

The two pillars are

Saturn and Venus were our binary stars (purple skies and long life spans).

However, the yellow sun was brought in after Jupiter squeezed through the binary, ripping the enclosed system apart.

Jupiter is the interloper, a weapon actually, used to maintain this false system.

Mars and Mercury were ravaged by the beings that could move the planets.

The moon, hollow and false, was set in place to be the base of those beings.

THE WEAVER AND THE SEED

THIS IS ABOUT MY MIND

MY BRAIN of creation

The superclusters are my neurons

A new scientific discovery provides stunning confirmation of a foundational tenet of the Electric Universe and plasma cosmology. A team of scientists has discovered a vast radio-emitting filament of plasma which stretches across 10 million light-years, connecting two clusters of galaxies, called Abell 0399 and 0401.

The filament also marks the first time scientists have found a magnetic field connecting two galactic clusters. The radio emission the filament emits is synchrotron radiation, which the Electric Universe theory proposes is produced by spiraling electrons along an intergalactic Birkeland current.

In this episode, we discuss why this discovery affirms what must be true in an Electric Universe – there are no islands in space.

Saturn’s Golden Age according to Velikovsky

From Velikovsky Archives. Velikovsky elaborates more on Saturn’s Golden Age. The man just thought different than other scientists that have all become “Specialists” That in itself narrows their view even more, if not properly trained in any other disciplines seems to me it severely limits

The Worship of Saturn

.
Fresh from the V-archives, another good one from Velikovsky he expands on Saturn worship during and after the fall of the Golden age, at first a brown dwarf star Saturn went nova and was almost destroyed but somehow reconstituted itself with the help of Jupiter somehow or perhaps it was just close by giving that impression, so if your wondering where the story of the death and resurrection from the grave comes from it is most likely the story of Saturn retold by all of the ancient peoples in their own way. it may be the original source

Deification of the Planets

Saturn the God of Seeds

Deification of the Planets

2 clips here first one speaks to why the ancients deified the Planets and not the Sun and moon, then the 2nd clip is called Saturn god of seeds, from Immanuel Velikovsky, I find myself riveted to these writings as so much can and is being gleaned by reading them. Then more I explore into these events the truer they become to me just through the vast amount of evidence,

I have not as of yet seen one thing that contradicts the theories of Velikovsky, he was just one of those rare people with a photographic memory with tons of headroom he takes mainstream sources 100% that and the ancients of which he has pretty much read everything from the historians, scribes, scientists of ancient times, as well as current times, not only that but much of his writings, are pre-space age and he is still as current as anyone, in his how I got started section that I just read for myself figuring it would be too boring for the average youtuber I have come to understand the man would spend 14-16 hours a day for weeks in the New York library every day for decades! Instead of having a cranky wife she was right there helping him catalog facts a real partner like a spouse should be I found this story to be excellent. Velikovsky’s typical day was 16 or so hours at the library then perhaps on Friday or Saturday nights or afternoons have a small trio play Motzart while intellectuals debated.

The first clip deals with why are the planets named after gods or is it the gods were named after Planets, well anyway you get it, it is very strange if they were simple specks in the sky barely visible. But, Mainstreamers will just avoid that all together like the dinosaur problem, they just pretend it doesn’t exist, that is our science spending our tax dollars on pomp and fluff, what does a black hole do for anyone? It is a worthless mathematical construct, nothing more. If they weren’t very big and visible then how is it the ancients knew so much about them and feared them with a terrible dread.put it in everything they wrote.

THE UNITY OF MYTH

Thunderbolts of the Gods

5 thoughts on “THE MIND OF RX ST.TANN – THE GOLDEN AGE – THE LIFE GIVER WHO SEEDS ALL – Electric Currents Connect Galaxy Clusters – EVERYTHING IS CONNECTED FOREVER ELECTROMAGNETIC”