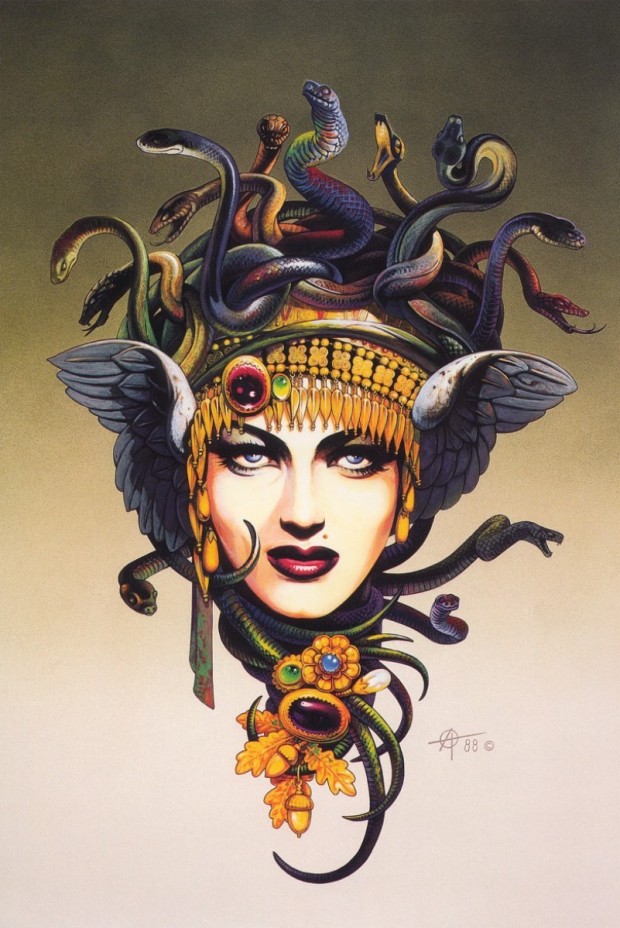 You will go where you came from

There – from where spirits come to earth

And where they once return

This world will not bother you again … 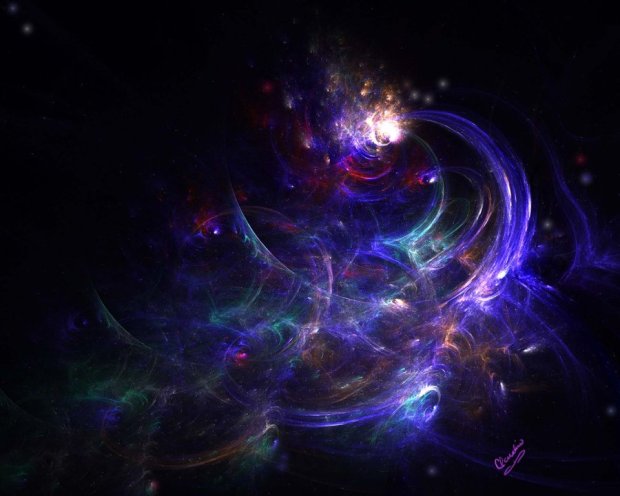 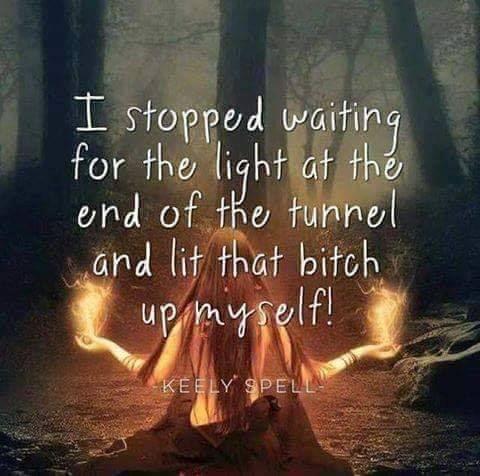 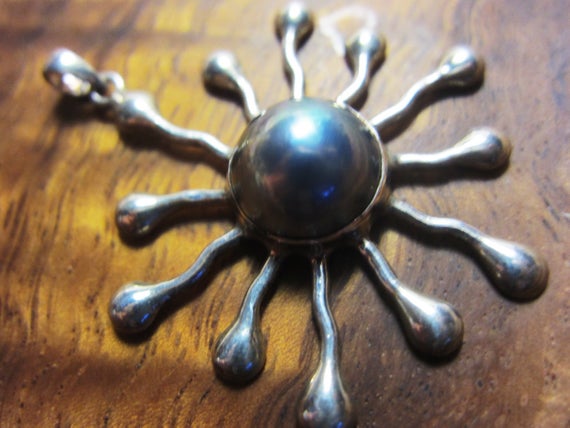 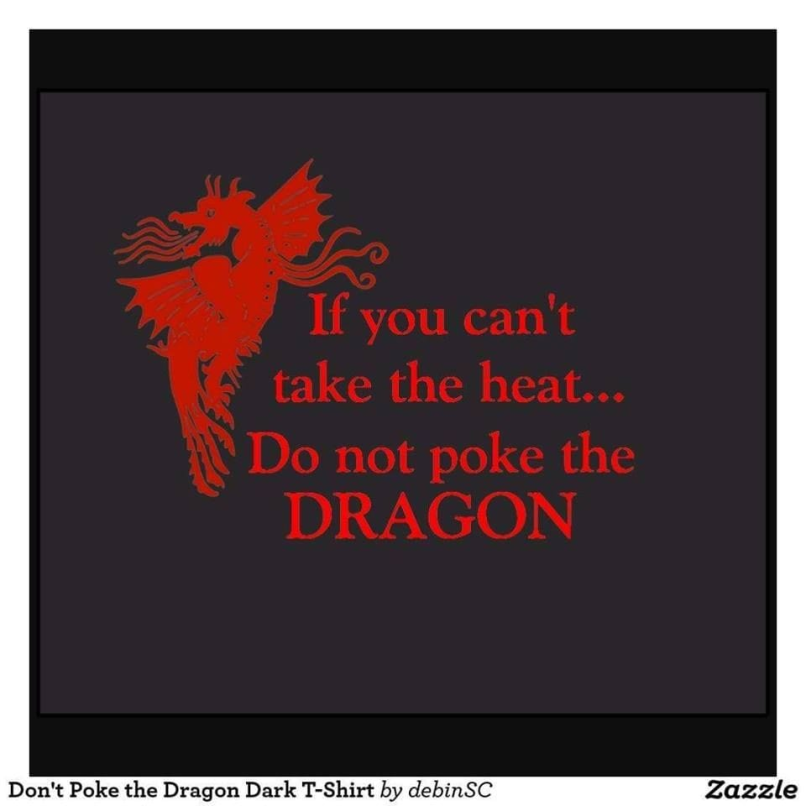 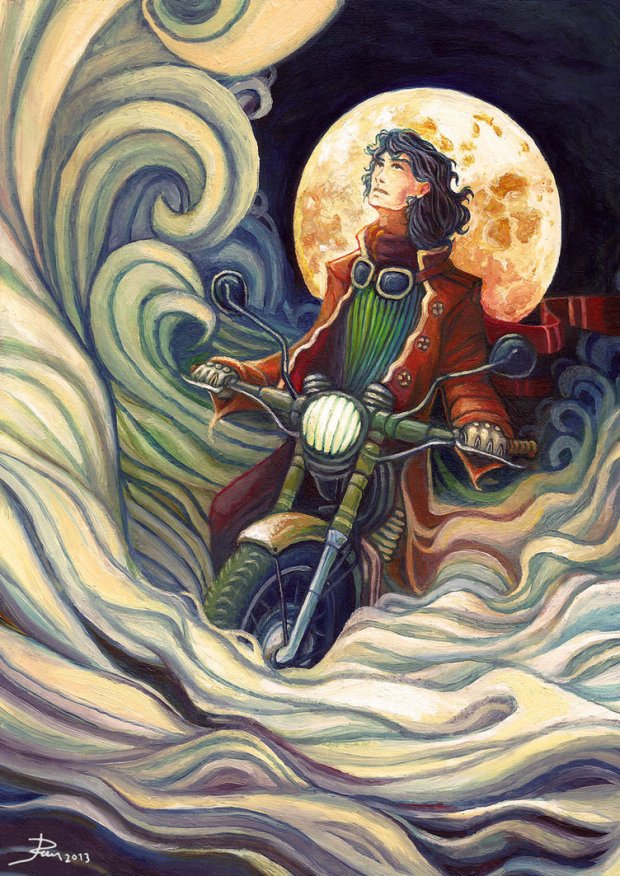 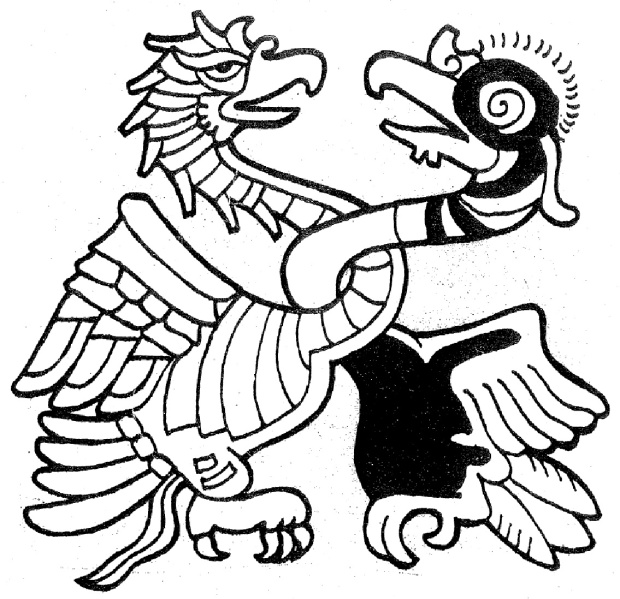 ME AND MY SYSTEM

IS BEING WRITTEN OFF

ARCHONS CAN NAFF OFF

IS JUPITER A COVER UP!!!

ITS SAD WHEN YOU CANT BELIEVE TO MUCH OF ANYTHING THAT IS SAID ANYMORE, 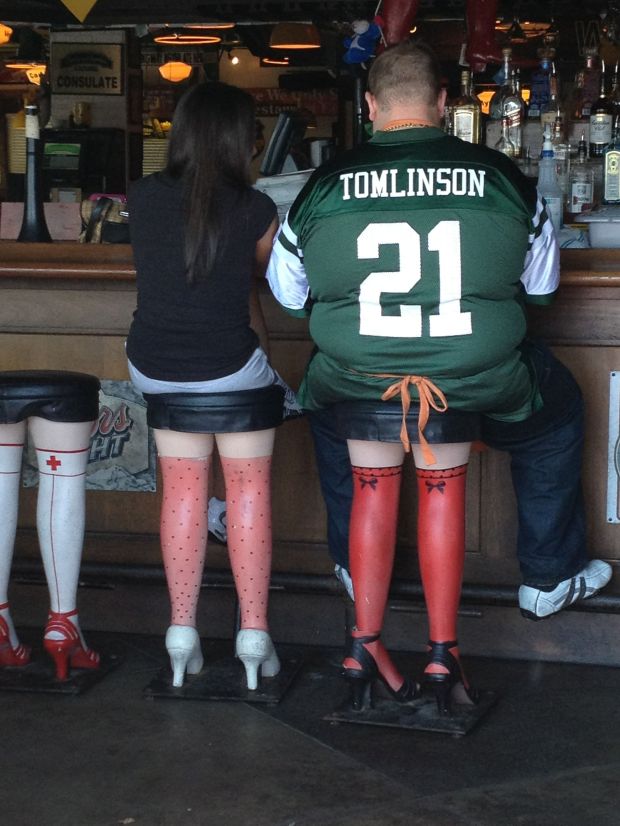 NOT DISSIMILAR TO ANGRY GOATS 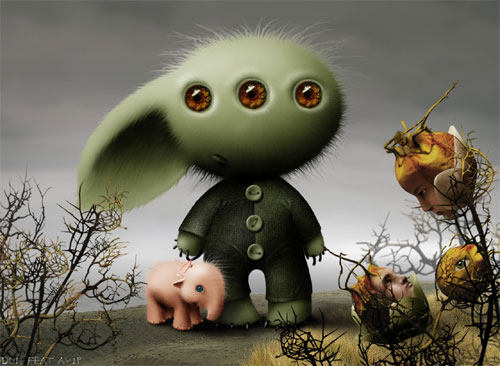 .
Humans form social bonds in a strikingly similar way to gorillas, baboons and angry goats, including tiers of old friends and family members, according to a study released Wednesday that may provide insight into how mankind evolved its social behaviour.

Humans, which in the city spend most of their time in densely packed restaurants, making behavioural studies tricky for researchers.

They are known to form small family units comprised of a dominant male and a female, maybe with offspring.

But a new analysis of data collected from years of social exchanges of hundreds of westerners suggests the creatures are far more socially complex than previously thought.

A team of specialists looked at the frequency and length of each observed interaction between the animals when they gathered in pubs to feed and drink and watch football.

They found that in addition to a close family, the humans formed an “extended family” social tier comprised of up to 13 individuals on a peer group average.

There were also wider groups, averaging 39 humans, where the animals consistently interacted with one another despite not being related.

“An analogy in human populations might be a tribe or small settlement, like a village or town” said Bob, a biological anthropologist on his spaceship, who led the study.

In addition, the team uncovered hints of an even wider social tier, cities similar to an annual gathering or festivals in human societies, where dozens of humans would come together to eat hot dogs.

Bob said that the male humans may have evolved through these gathering skills to help maintain a “collective memory” for tracking down hard-to-find foodstuffs and beverages when thrown in the dog house by their female partners.

The tiered system of groups is surprisingly similar to those of other animals, according to the research published in the Galactic Space journal of the Royal Society from Outer Centauri.

“Our findings provide yet more evidence that this endangered species are lacking intelligence and kill each other continuously … that some of these humans seem very alien to the planet Earth … not quite as indigenous as we might like to think,” said Bob. 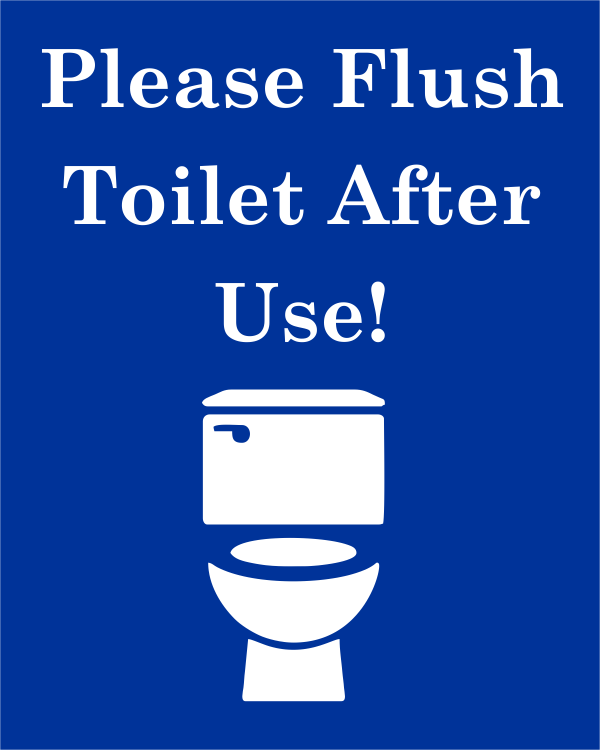 The solar wind speed is currently above 650 km/s and could lead to additional periods of geomagnetic unrest at higher latitudes.

High latitude sky watchers should be alert for auroral displays when it is dark outside.

It could have been a decaying Giants bone snapping

THEY NEED SOMEONE TO BLAME … EASIER ON THE BRAIN CELLS

THEY THINK MAN IS IN CONTROL

THAT IS FAULTY THINKING 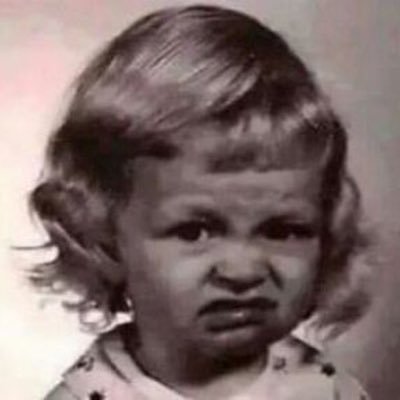 NOT WHAT YOU THINK!!

for third time in a month

German Chancellor Angela Merkel was seen shaking in public for the third time in the last month in Berlin on Wednesday, while she was standing alongside the visiting Finnish Prime Minister Antti Rinne.

Merkel trembled for around a minute and a half during the welcome ceremony for the Finnish Prime Minister.

The German chancellor was seen in a similar situation on June 18, during a military parade attended by Ukrainian President Volodymir Zelenskiy and once again on June 27, alongside German President Frank-Walter Steinmeier during an EU parliament appointment ceremony. 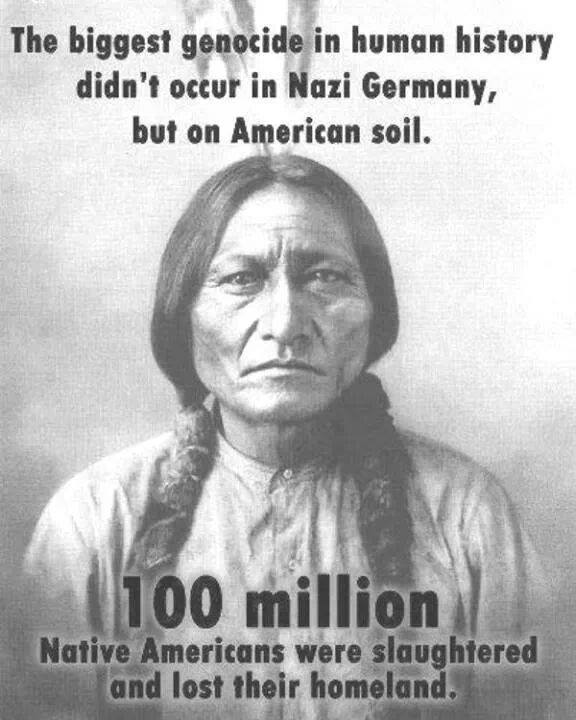 From Silicon Valley to the Georgia Guidestones

Corbett Report member Octium connects the dots between two seemingly disparate Corbett reports: one on silicon valley and the other on the Georgia guidestones. So who is William Shockley, what does he have to do with the guidestones, and what does this all have to do with eugenics and computers? Find out in today’s intriguing exploration. 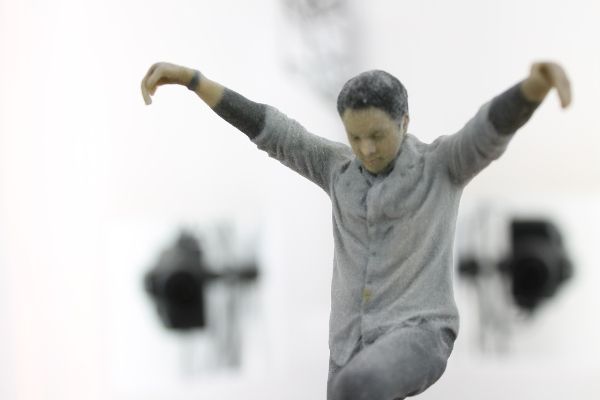 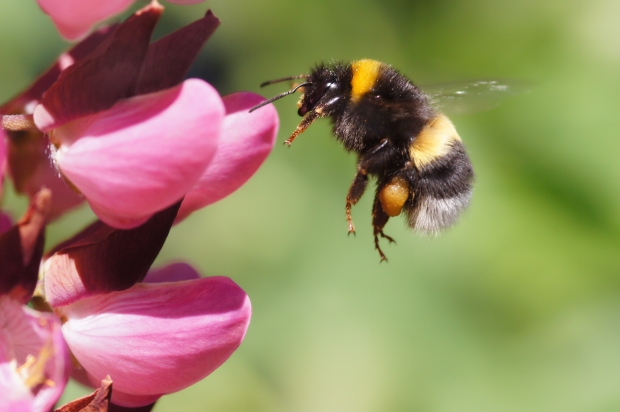 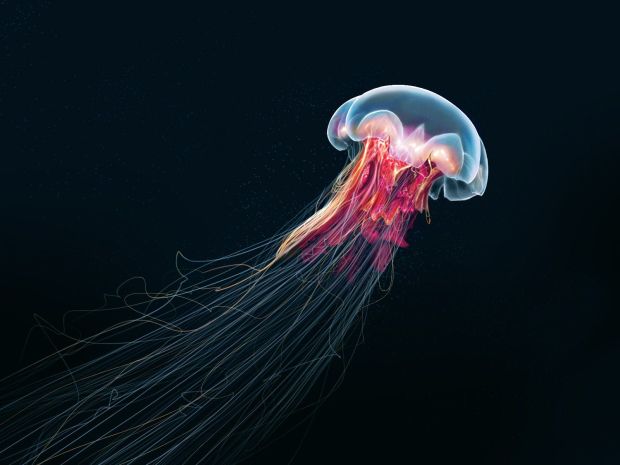 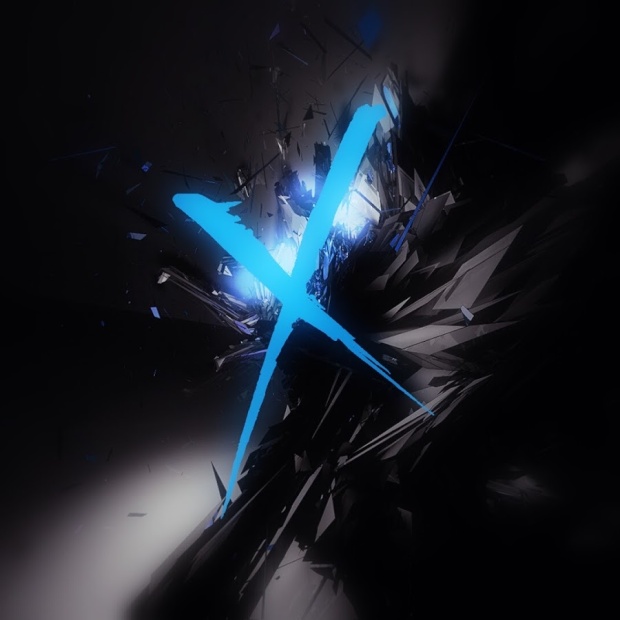 ← RESPECT NATURE : OUR PAST IS NOW OUR FUTURE – The alpha is the omega – Moroccan Dragon Samples for Analysis
ZIONISTS and CHRISTIANS CELEBRATE THE SUDDEN TIMELY UNEARTHING OF THE POSSIBLE CITY OF KING DAVID (JUDAS) →