CENTRAL SUN : CHRIST AND THE WARRIORS OF THE RAINBOW PROPHECY – FLYING PLANET SHIELDS FROM THE ABZU … Strange Shadows

”One day… there would come a time, when the earth being ravaged and polluted, the forests being destroyed, the birds would fall from the air, the waters would be blackened, the fish being poisoned in the streams, and the trees would no longer be, mankind as we would know it would all but cease to exist”

This is how the ‘Rainbow prophecy’ begins, as retold by a woman of the Cree Indian nation of America over a century ago.

The Cree are one of the largest groups of the First Nations Native Americans in North America.

The Rainbow prophecy, as it has come to be known, refers to the keepers of the legends, rituals, and other myths that will be needed when the time comes.

It is believed that these legendary beings will return on a day of awakening,  and they will be named the ‘Warriors of the Rainbow’.

They will reteach the values and the knowledge that has been lost in time.

According to the story, a leader will not be the one that talks the loudest, boasts of successes, or has the support of the elite.

Leaders will be those whose actions speak the loudest, the ones that have demonstrated wisdom and courage and have proven that they work for the benefit of nature.

Isn’t this how things should be?

Strange Shadows in the West…WSO Investigates

More Linda Miller breakdown, along with an analysis of recent shadows seen all over the United States on Friday… 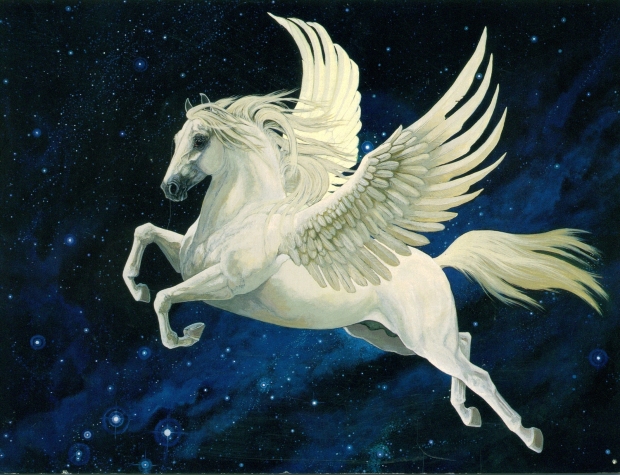 ← Erik Normark : Ruonek – Five Days Solo in the Mountains – Hiking in the Silver Night Forest
MAGNETOSPHERE : HOLY MOUNDS OF THE GIANT ANCIENT BUILDER RACE OF EARTH AND THE NOT SO HOLY DOMINION OF HER MAJESTY’S KNIGHTS TEMPLAR BUILDINGS AND CHURCHES – GAME OF THRONES FOR THE DEATH OF LEYLINES →

2 thoughts on “CENTRAL SUN : CHRIST AND THE WARRIORS OF THE RAINBOW PROPHECY – FLYING PLANET SHIELDS FROM THE ABZU … Strange Shadows”