REMIX REMASTER : PEOPLE OF THE FLAME – CHANGES ONE … FASCES NEW AGE OF RACISM – Society is a massive MK Ultra program – TRUMP SPEECH – Is this a crack down on the internet ? EXPLOSION / WILDFIRES IN RUSSIA

FOR WHOM THE BELL TOLLS

Iran : People Of The Flame

Iran is one of the earth’s final frontiers. It’s a country little visited by western travellers in recent years, yet it has been at the centre of world affairs for millennia. I wanted to take a peek “behind the veil” of modern-day Iran. What I discovered was a complex, incredibly hospitable people living in a much-misunderstood country at the heart of a troubled region. My journey takes me from the bustle of Tehran, via the Valley of the Assassins to ancient cities unchanged since Marco Polo first entered them eight centuries ago. But this isn’t just a journey through an ancient landscape. It’s a journey in search of one of the world’s least known religious sects … the ancient Fire Worshippers Of Yazd. 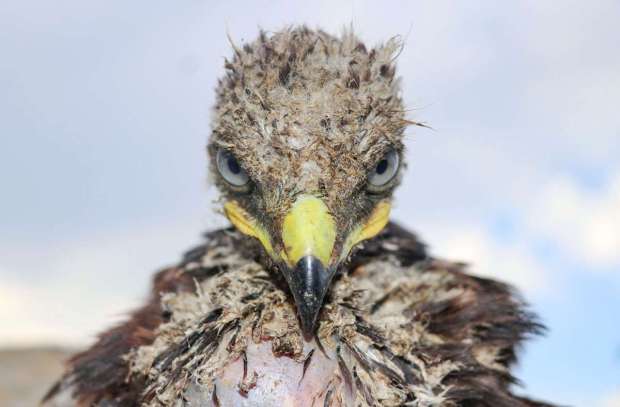 Society is a massive

Just a few weeks ago, Mr Trump told those who were unhappy with life in America to leave the country.

He said those who were “complaining all the time” were welcome to leave.

He made the remark amid arguably the most heated race row of his presidency, when he told four congresswomen they should return to their “broken and crime-infested” countries – even though all are US citizens.

Two separate #MassShootings in less than 24 hours have left 29 dead… once again raising concerns about racism and gun control policies in the #USA.

In 8 wars and he says video games celebrate violence?

Nutshell : we are going to illegally spy on you

and take away your freedoms because

Is this a crack down on the internet ?

What about the propaganda being taught

in public schools and Hollywood ? 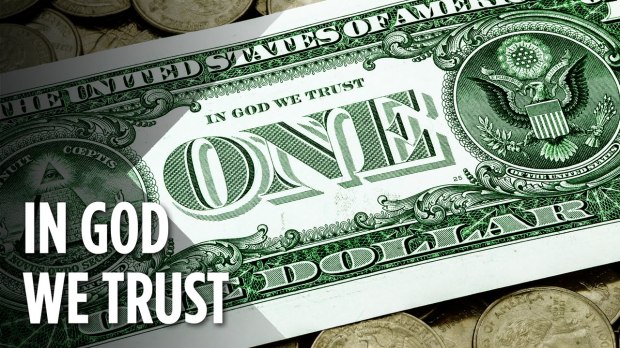 President Donald Trump makes a statement from the White House on the two mass shootings that took place at the weekend in El Paso and Ohio in which 29 people were killed and about 50 injured in less than 24 hours.

Nearly 700-thousand hectares of #wildfires have been extinguished in #Siberia over the last few days by #emergency crews and the Russian military. But the battle to contain the massive blaze is far from over.

What Just Happened in Siberia, Russia?

An Ammunition’s depot in Siberia, Russia exploded Early this Morning and caught fire to the area. Injuring 4 and Forcing Evacuations in the area. Still uncertain of cause. 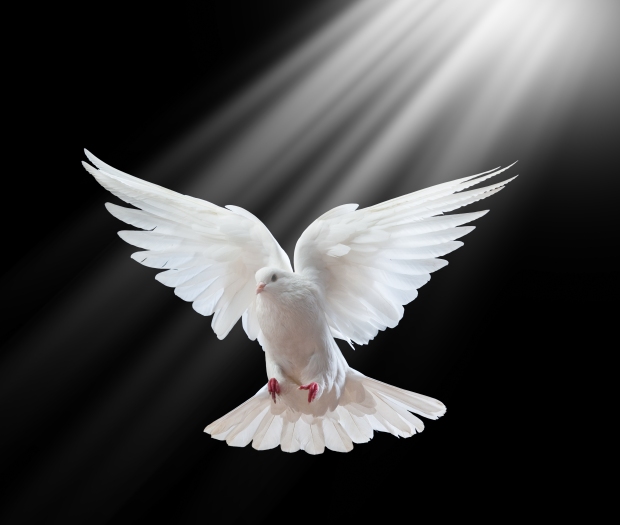 9 thoughts on “REMIX REMASTER : PEOPLE OF THE FLAME – CHANGES ONE … FASCES NEW AGE OF RACISM – Society is a massive MK Ultra program – TRUMP SPEECH – Is this a crack down on the internet ? EXPLOSION / WILDFIRES IN RUSSIA”