FOR CHURCH AND STATE DOGMA

There is no such thing as a

ENKI IS THE COPYCAT RED DRAGON

THE MAD SCIENTIST AND DNA SPLICER

EDEN’S SERPENT / WORM OF THE APPLE

HE IS HURLED TO EARTH 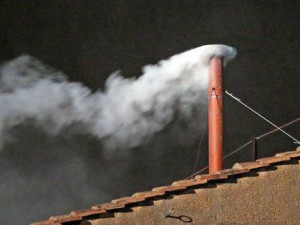 Prophecy Of The Iran Invasion –

Naughty Beaver And The Nostradamus Prophecies

A conjunction is coming in the stars that Nostradamus prophesied almost 500 years ago. It involves Iran and the invasion of the true serpent involving close to 1 million men. It may have happened in the past, but history repeats itself. Mind blowing show detailing the events as well as the timing coinciding with the prophesied return of Satan. This could all potentially happen in the middle of a global nuclear conflict. I cannot bite my tongue any longer on future events. Incredibly detailed information for the world of the timeline of the return of Satan and when it’s coming. I am trying to shy away from prophecy, but world events are following me around like the plague. It’s got to be said. Love you lots! Naughty Beaver.

SIDE NOTE: with Youtube deleting accounts and demonitizing truth speakers left right and center (they demonitized me back in 2016!), I am making a move over to BitChute and DTube- I will be double posting here on youtube as well for a while, but I am asking all my subscribers to please subscribe to my Dtube and BitChute accounts as well.

And the insanity continues! I refused to talk about the political and financial insanity last night- nope just not gonna do it- but we discussed the critically insane weather globally, the impending food shortages in the next few months due to the massive floods and hail storms throughout the US and Europe- not to mention India and China! Time to start stocking up folks! And the physical anomalies and symptoms that we’ve been experiencing for the last few weeks- skin crawling itching tingling…. cramping of the lower legs, pain in the major muscle groups and back etc. And of course, the personal “mandela Effects” that are now happening almost weekly. Is the construct failing? 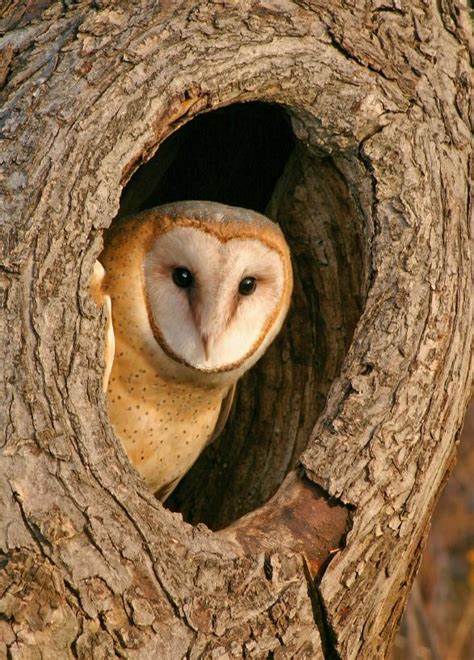