The goddess is not MOTHER NATURE

The goddess is just a another name for VRIL … ”POWER”

The stolen power OF nature is not the BEING

The Anunnazi’s, what do you think? was Hitler fooled by the Anunnaki,

We reported in Part I that, strange as it might sound, the case could be made that German advanced scientific knowledge and weaponry was supplied by extraterrestrials somehow connected with a purported underground civilization in Tibet. 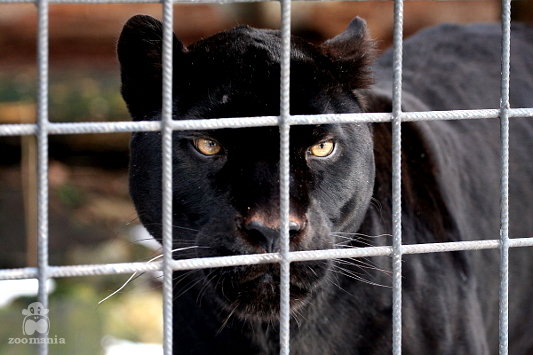