aka, the birthday of writer Mary Shelley

A man named Johann Dippel lived here once and is said to have been involved in attempts to reanimate body parts of the deceased.

That may be because Dippel’s life is thought to have influenced the creation of Shelley’s novel Frankenstein, which was first published 200 years ago.

While scholars debate the real-life inspirations, we do know that Shelley was just 19 when she crafted the story, essentially written on a dare made by poet Lord Byron.

Mary Shelley outdid them all by creating the well-known story of the mad doctor who brings the dead back to life.

Her book is often cited as the first true work of science fiction.

Esau was the first to be born.

He was covered with red hair, and was called Esau.

Esau became the ancestor of the people of Edom (“red.”) ADAM

Hanuman is all of the Christs, combined

I formed Adam out of clay

The EASU GWB planted clues deep within caves and caverns all around the planet to help us remember who we are. 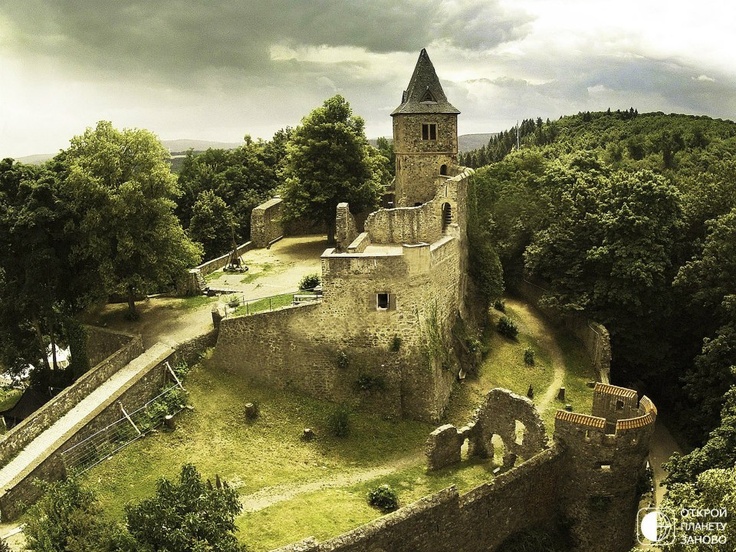 The dynamics of earth changes are being seen and felt across the planet.

← EVERYTHING IS AWARE : NATURAL OBSERVER VERSUS THE MECHANICAL SCIENTIFIC COMMUNITY Ad hominem
RX – SPIRIT … I SAW ESAU SITTING BY THE SEE-SAW (THOMAS HUGHES – THE BIG MAN AND THE RED HAIRY SASQUATCH) →